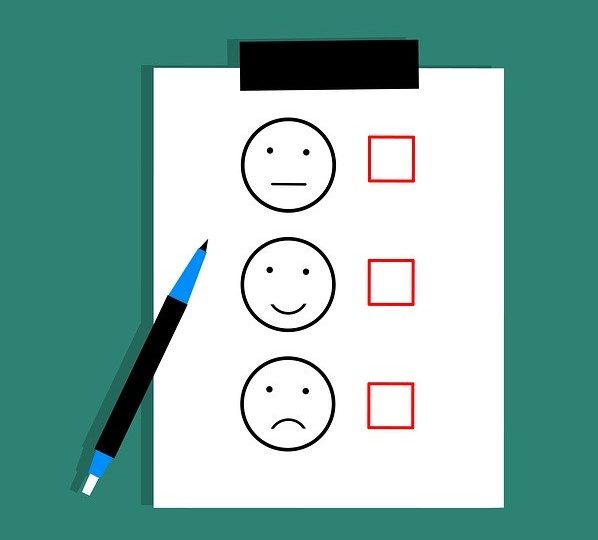 The City of Fort Wayne’s Planning & Policy Department and the Packard Area Planning Alliance (PAPA) are seeking input from area residents as part of an update to the PAPA neighborhood plan. The new plan will establish a vision and make recommendations to help guide future growth, redevelopment and preservation efforts in the area.

PAPA wants to hear from its residents about their priorities for the area and is inviting them to take a 25-question online survey. The survey, in both English and Spanish, can be found online at www.PackardPlan.org. Also online is an interactive map where residents can mark locations where they would like to see improvements such as bike lanes, parks, and more, as well as share locations they feel are important to their neighborhood.

“We are excited about this process to set goals and priorities for our neighborhoods,” said Kody Tinnel, PAPA president. “It’s critical that we hear from as many residents as possible so that the final plan reflects the values and priorities of the people who live in the Packard area.”

The final plan will address topics such as: historic preservation, economic development, housing, marketing, infrastructure and utilities, neighborhood appearance, parks and recreation, transportation, parking, connectivity, public safety, zoning and land use. It is expected to be adopted late 2021.