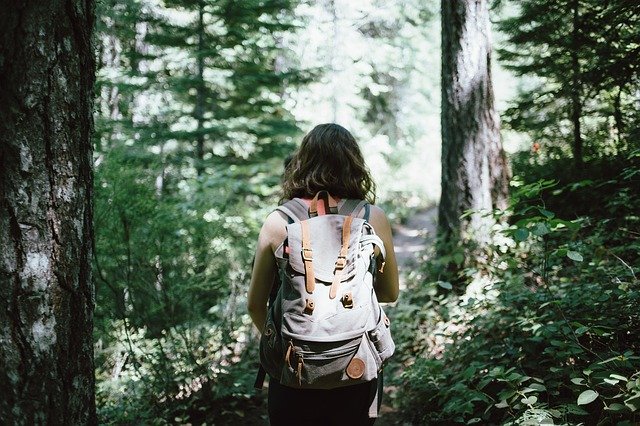 Residents flocked to our 120-mile trail network for a record quarter in April, May and June. The three months saw 249,362 users. That count smashes the previous high quarter, the third quarter of 2017, with 193,105 trail users.

“Trails and the health of our community are two major initiatives that we’re focusing on in the City of Fort Wayne in 2020,” said Mayor Tom Henry. “I’m encouraged to see that residents and visitors are utilizing our trails. We’re committed to continuing to provide quality of life amenities that make our community and region healthier, stronger, and more connected.”

“As people were home during the pandemic, they were looking for safe things to do, and many of them took to our trails,” said Dawn Ritchie, Greenways and Trails Manager for the City of Fort Wayne. “It appears that they liked what they found, and the trend of taking to our vast trail network is continuing.”

“We know part of the increase is bicyclists. Stores that sell bikes are having a hard time keeping them in stock, but we’re certainly noticing more walkers as well,” said Ritchie. “As new users come to the trails, we encourage them to follow safety guidelines, such as keeping to the right and passing on the left, using a bell or call out before passing, and pulling just off the trail if they have to stop.”

• Stay on the trails and do not enter private property or yards.

• Pick up after your pet.

The City of Fort Wayne’s Greenways began as part of the Parks and Recreation Department. From 1975 to 2005, the Parks Department built the Rivergreenway. In 2005, as interest grew and more residents began using the trails, the current City Greenways and Trails Department moved to the Public Works Division, a fitting move as the community’s view of trails shifted from recreation to active transportation.