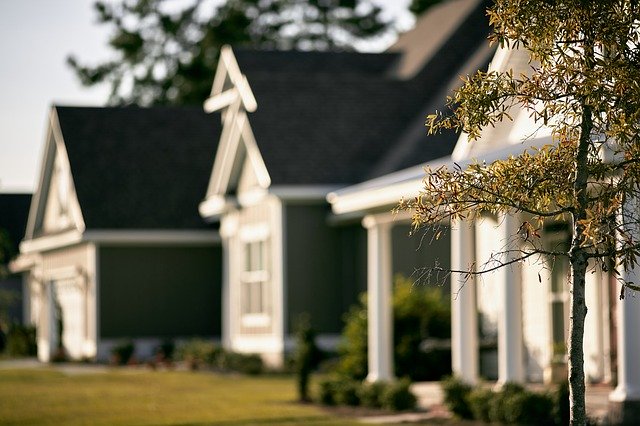 For the seventh year in a row, investments to improve Fort Wayne streets, roads, alleys, sidewalks and trails will top the $20 million mark. In 2020, the Public Works Division will be in your neighborhood with $24 million worth of projects throughout the City.

“I’m encouraged that we’re in position to move forward with several neighborhood infrastructure improvements,” said Mayor Henry. “Residents have been patient as we’ve had to be deliberate with projects as we continue to battle COVID-19 and financial uncertainties in local government due to the pandemic. We’re coming together as a community to make a meaningful difference and begin important construction work that will move Fort Wayne and our neighborhoods forward in a positive direction.”

This year, funding for Public Works projects is challenged on many fronts. The pandemic reduced revenue from the gasoline tax as fewer vehicle trips were taken during the stay-at-home period, and income tax and property tax revenues are expected to be lower and delayed in some instances. However, the City’s proactive planning has allowed this year’s infrastructure work to continue. In 2013, Mayor Henry’s bipartisan Fiscal Policy Group set the framework for sustainable funding for local infrastructure work, improvements to parks, and public safety investments.

This resulted in a combined $204 million allocated for neighborhood improvements over the past seven years.

“This year is a challenging year with the unforeseen circumstances that are creating some uncertainties and a bit of a late start on our projects. But now we are moving forward and continuing our tradition of working in neighborhoods,” said Shan Gunawardena, Director of Public Works. “Our projects remain focused on all modes of transportation, including pedestrians, bicyclists and motor vehicles. They are comprehensive and will strengthen neighborhoods well for the future.”

The 2020 improvements will be in more than 100 neighborhoods and include paving, concrete street reconstruction, bridge replacements, sidewalk repair, and additional sidewalks and trails. Below is a partial list of projects.

• Alley reconstruction will take place in the neighborhoods of Pettit-Rudisill, Spy Run, West Central and Hoagland-Masterson.

• The nearly two-mile-long Beckett’s Run Trail will be built this year, along with a trail connection from St. Joe Center to Wheelock Road.

Again, a later than normal start is occurring this year, while the Public Works Division assessed the impact the COVID- 19 pandemic would have on funding. Additional projects are in the planning stages, but not confirmed at this time.