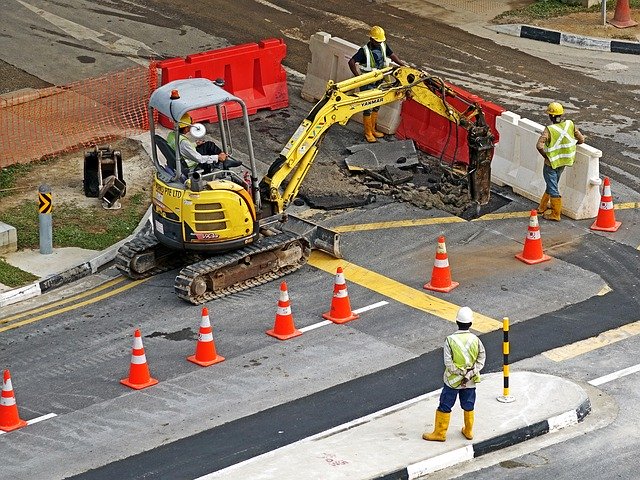 State Boulevard and the new bridge over Spy Run Creek will open with one lane in each direction between Wells and Clinton Street.

“The pedestrian and vehicle improvements are a tremendous asset, and while it’s still not complete, it’s exciting to see the new bridge and roadway open,” said Patrick Zaharako, City Engineer. “I know we are all looking forward to having this multi-year project completed early this fall.”

Again, traffic will open with one lane in each direction, while crews continue to work on the outside lanes, landscaping, the trail connection and other improvement project features. Motorists will not have access to turn onto the neighborhood side streets at this point but will be able to turn at Wells and Clinton.

The project is scheduled for substantial completion through early October of 2020.

The project replaces a bridge that’s nearly 90 years old. Since building the original bridge, Federal regulations evolved, and to meet today’s Federal flood requirements, the height of the new bridge must be more than seven feet higher. The new bridge is south of the existing road to minimize the impact of the new elevation on the neighborhood. The current State Boulevard will become a residential street for the neighborhood.

The new bridge and street enhancements will protect the neighborhood from flooding while improving safety for motorists by realigning the roadway to take out a severe curve, the site of an excessive number of accidents.

The project features enhancements for motorists, pedestrians and residents of the area. Pedestrian improvements include crosswalks, a sidewalk on one side of the road and a trail on the other. The pedestrian infrastructure is separated from vehicle traffic by a park strip. A bridge will cross State to connect the north/south sides of the Pufferbelly Trail.

For motorists, the improvements include an extra travel lane in each direction, the realignment of the road to soften the curve, and a center turn lane where needed.

Aesthetic improvements include landscaping on both sides of the roadway and a center median, additional green space with trees between the new road and the old street, and ornamental street lighting throughout the project.