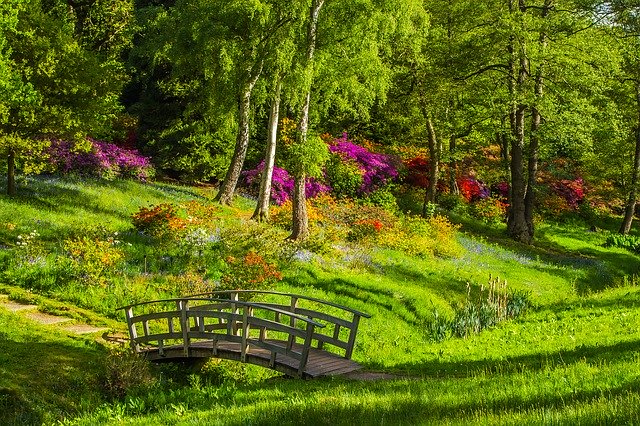 Guests may notice a variety of improvements that enhance campgrounds, restrooms, trails, and other facilities in the Indiana State Parks system of 24 state parks and eight reservoir properties as we move into the traditional summer recreation season.

Skilled park staff completed many of the improvements. Partners and volunteers helped with many projects. And non-profit “friends” groups contributed thousands of dollars and hours.

“Creative and dedicated employees stretch the dollars that you pay when you enter the gate, rent a campsite, launch a boat or attend a special workshop or program,” said Ginger Murphy, deputy director of Indiana State Parks. Examples of system-wide improvements include:

• Various small campground improvements in different locations, ranging from leveling and adding gravel to sites to new fixtures, sinks and dividers in comfort stations, and upgrades from 30- to 50-amp service.

Examples of site-specific improvements include: