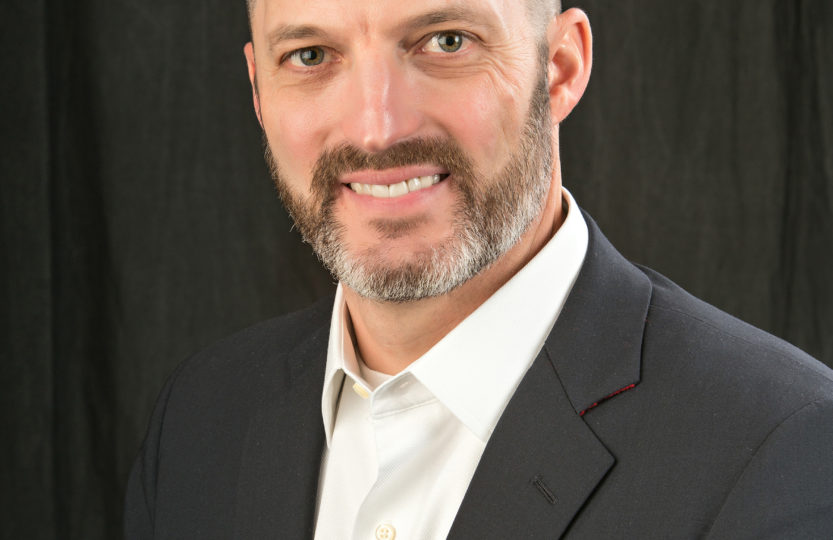 Northern Indiana Public Service Company LLC (NIPSCO), a subsidiary of NiSource Inc. (NYSE: NI), announced today that Mike Hooper has been named senior vice president and president of NIPSCO, responsible for delivering safe and reliable service to the nearly 1.2 million electric and natural gas customers across northern Indiana. Hooper will take on the role as the head of NIPSCO effective June 1, following Violet Sistovaris. Having served as the company’s president since 2015, Sistovaris will be transitioning into an expanded role at NiSource, based in Indiana. “As we look to further our efforts to enhance service and safety to the communities we serve, I am confident in Mike’s experience and proven leadership to sustain our core commitments to customers,” said current NIPSCO President Violet Sistovaris. “From our long-term electric generation plans to the improvements we’ve instituted in our operations, outage response and customer communications areas, I am proud of the progress we’re making, and I look forward to the continued growth of the organization under Mike’s leadership.” Hooper joined NIPSCO in 2011 and most recently served as the company’s senior vice president of regulatory and legislative affairs and strategy. During his time at NIPSCO, he also served as senior vice president of electric operations and vice president of major projects. His career also includes 15 years with American Electric Power (AEP) in a variety of operational and major projects roles and responsibilities. Hooper earned a Bachelor of Science degree in mechanical engineering from the West Virginia Institute of Technology (Montgomery, W.Va.). Additionally, he is a licensed project management professional and a graduate of the Strategic Leadership program from the Fisher College of Business at The Ohio State University (Columbus, Ohio). Beyond his leadership roles in state and national industry associations, Hooper is focused on the local community, serving on the board of directors for the Boys and Girls Club of Northwest Indiana. Hooper and his family reside in Valparaiso. 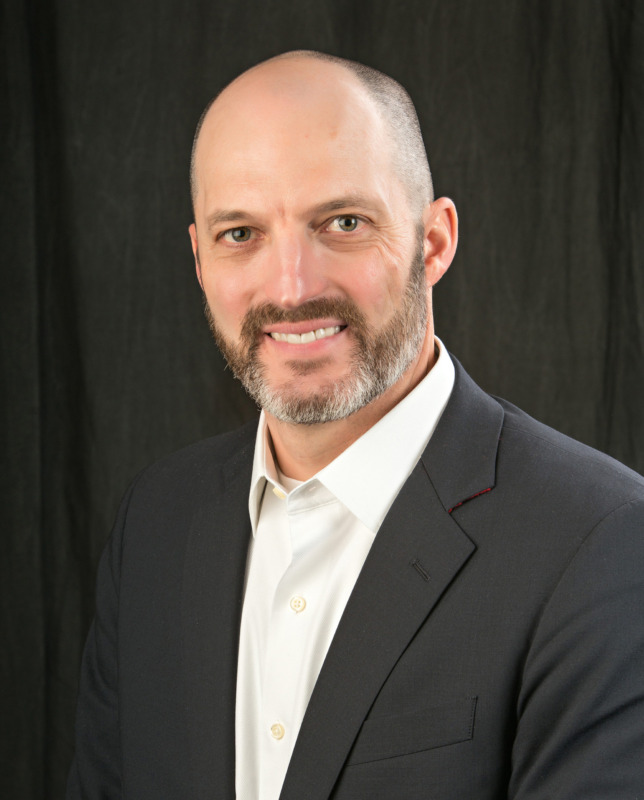