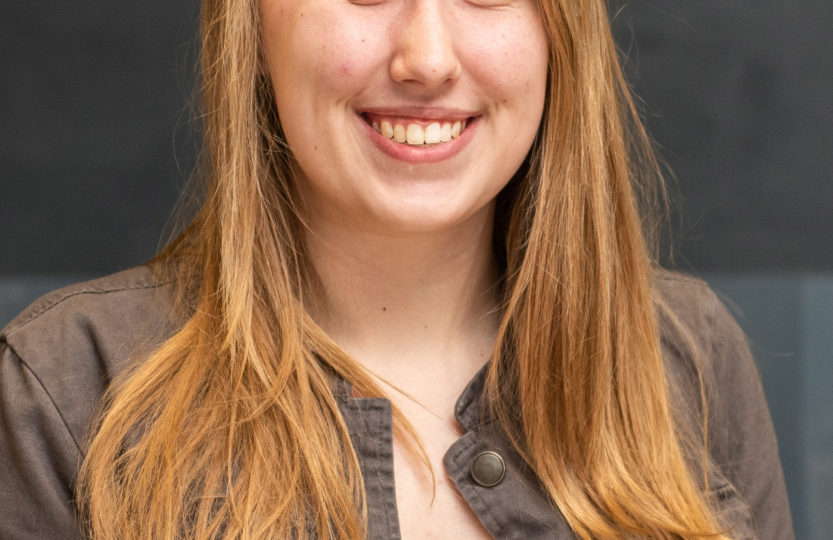 Two of the most highly sought-after scholarships Purdue University Fort Wayne offers have been awarded to seven high-achieving high school students hailing from Indiana, Michigan, and Ohio. Six Chapman Scholars and one Doermer Distinguished Scholar rose above all other applicants during this year’s Summit Scholars Competition to earn the life-changing designations.

“These scholarships, and the legacies they represent, are important to our university because they help us support the long-term success of students who make us stronger as a campus community,” said Chancellor Ronald L. Elsenbaumer, Purdue Fort Wayne. “I congratulate our recipients for what they have accomplished so far. We are expecting more great things once they get here and will be cheering them on each step of the way.”

The Chapman Scholars Program emphasizes civic engagement, leadership, and education for its recipients. Thanks to the generosity and support of Howard Chapman and his late wife, Betsy, six students have been awarded Chapman Scholarships, which include tuition, fees, housing, textbooks, and a food stipend.

Chapman has always believed a good education means more than just “hitting the books.” A strong supporter of the Fort Wayne community for decades, he wants students to understand their larger role as a leader in the community.

The program also focuses on experiential learning and leadership development, as well as challenging coursework.

By providing recipients with full scholarships, the program develops engaged scholars who understand that sharing one’s talents off campus is also key to personal growth, as well as the growth and strength of a community.

The 2020–21 Chapman Scholars are (in alphabetical order):

• Jeremiah Miller of Chesterfield, Michigan, is a senior at Romeo High School. His school activities have included being a member of the tennis team, SERVE Club, National Honor Society, National Technical Honor Society, and Remix Youth Group. Jeremiah plans to pursue a degree in data science and applied statistics.

• Jordan Roy of Fort Wayne is a senior at Bishop Dwenger High School. His activities have included soccer, Spanish Club, Future Business Leaders of America Club, the Math Academic Team, and the Freshman Mentorship Program. Jordan plans to pursue a degree in business.

• Mick Stewart of Warsaw is a senior at Warsaw Community High School. He was on the wrestling team and also participated in peer tutoring, Beats Club, National Honor Society, skiing, and the Aqua Mile Swim. Mick plans to pursue a degree in biochemistry.

“We are thrilled to have six Chapman Scholars who will join Purdue Fort Wayne this fall,” said Marcia Dixson, associate vice chancellor for teaching and learning. “The Chapman program not only gives these high-achieving students unique access to excellent student-centered faculty, but also enriches their understanding of what it means to be a contributing citizen in today’s global community. They participate in an enriched learning environment and, in turn, enrich our campus.”

Named in honor of the late Richard T. Doermer, the long-time Fort Wayne businessman, philanthropist, community and education supporter, Doermer Distinguished Scholars are exposed to much more than classroom learning. Recipients of the full, four-year scholarship to study business at Purdue Fort Wayne are also invited to attend Doermer School of Business Advisory Council and Alumni Council meetings, and other events, where they can network with leaders in the business community. Recipients are provided mentoring opportunities with faculty and members of the community. They also receive an international business travel experience at no expense.

• The Doermer Distinguished Scholar for 2020–21 is Leo Junior/Senior High School senior David Bresnahan of Leo. He has been involved in the track and field team, the wrestling team, Polar Plunge, youth group, and National Honor Society. David’s intended major is finance.

The Chapman Scholarships were first presented in 2009; the first Doermer Distinguished Scholarship in 2012. Between the two, more than 60 students have received these full scholarships. 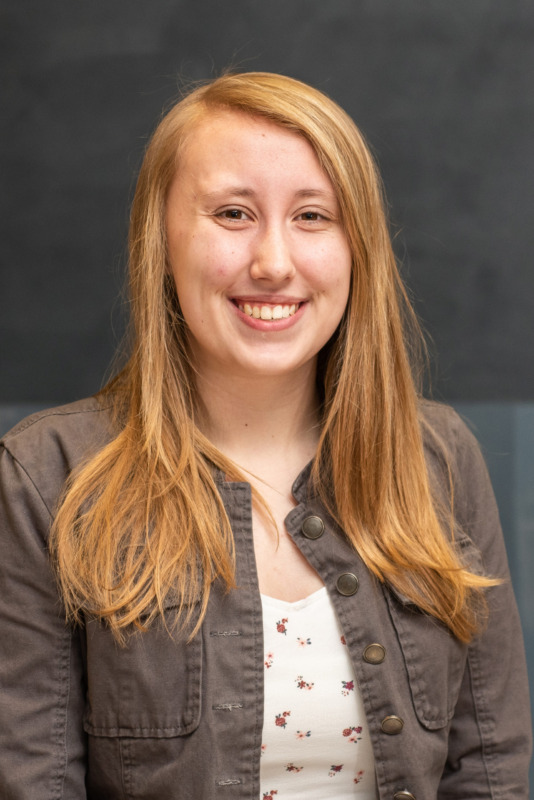