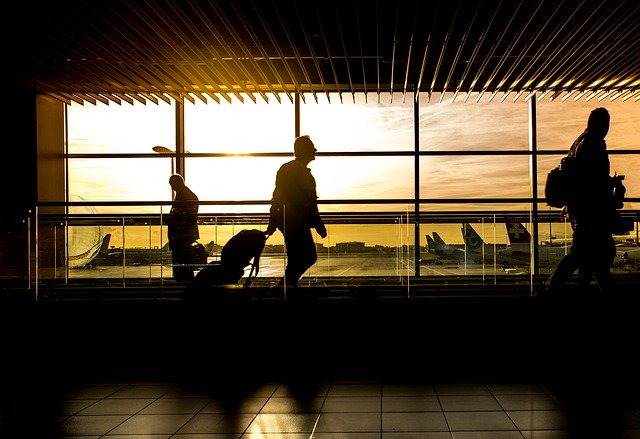 The East Phase will be focused on the East side of the airport terminal ramp. This phase will demolish two existing structures to allow for a number of changes including; expansion of the terminal ramp, realignment of the perimeter fencing and perimeter road, and landside service vehicle road. The East side of the terminal apron will be adjusted for grades, as well as selective concrete panels replacement and repair. Additional improvements will be made to the landside ground transportation area and the Long Term Parking credit-card-only lot.

The West Phase of the project will focus on the West side of the terminal ramp. In this phase the jet blast fence will be removed. Grade changes between the two ramps, currently divided by the blast fence, will be adjusted and asphalt will be removed and replaced with concrete.

The total length of this project is estimated to be 209 contract days, with substantial completion expected by mid-October of this year.

“This Terminal Apron Improvement Project will play a significant role in the future plans of our overall terminal improvement project, or Project Gateway, “said Scott Hinderman, Executive Director of Airports. “Project Gateway’s mission is to ‘enhance and expand our terminal building to support our region’s growth through a best-in-class airport terminal’, and the improvements to the terminal apron will assist us in realizing that.”

More information regarding Project Gateway including project updates, press releases, photos, video, and more can be found at www.fwairport.com/project-gateway.