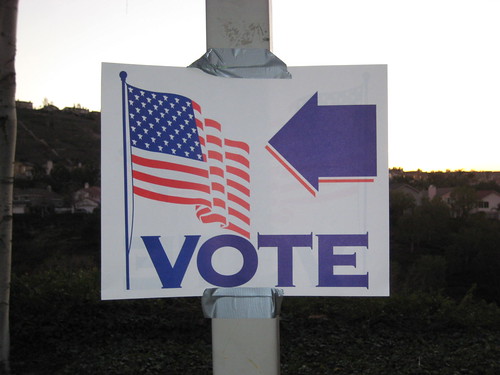 “Congratulations to Perry County for having the highest turnout rate in the state at 43 percent,” said Secretary Lawson. “As I review the turnout numbers, it appears the areas with the highest turnout had contested races or issues. We continue to see that issues and candidates drive turnout in elections and this is especially true with local races.”

The complete 2019 General Election Turnout and Absentee Chart with voter statistics for each county can be viewed online at www.in.gov/sos/elections. The report was compiled by the Secretary of State’s office using voter data supplied by the office of the County Election Board in Indiana’s 92 counties. Turnout statistics for previous elections can be found online at www.in.gov/sos/elections/2983.htm.