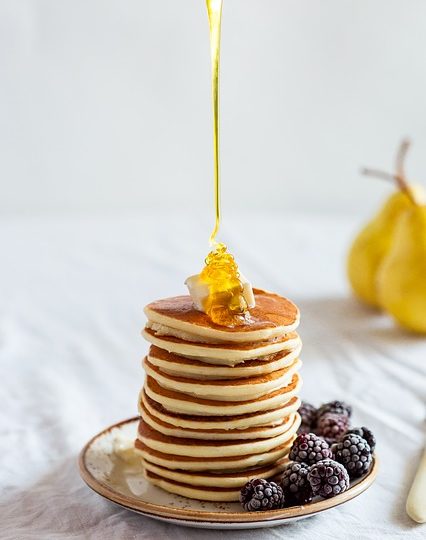 Study Connection will celebrate its 31st year of helping students with the Annual Celebration and Recognition Breakfast Thursday, Aug. 22. The event honors volunteers and students for their accomplishments and will feature WNBA star Tamika Catchings as the keynote speaker.

Catchings played for the Indiana Fever for 16 years, being drafted in 2001 and retiring in 2016. She was the only WNBA player to spend an entire career with the same franchise. The future hall-of-famer retired as the league’s No. 2 scorer with 7,380 points. She played in 68 playoff games in the Fever’s record run of 12 consecutive post season appearances from 2005-16. The Fever won the WNBA Championship in 2012.

In addition to her basketball accomplishments, Catchings was named the first recipient of the ESPN Humanitarian Award in 2015. She founded the Catch the Stars Foundation to help empower young people through fitness, literacy and youth development.

Since her retirement, she has continued to be involved with the Pacers Sports & Entertainment as the director of player programs and franchise development and works with the Indiana Pacers, Indiana Fever and the Fort Wayne Mad Ants.

As keynote speaker at the annual Study Connection breakfast, she will kick off a new year of tutoring FWCS students throughout the community. The breakfast also honors those who have given their time to improve students’ lives.

Following the breakfast, Catchings will visit Kekionga Middle School to speak with about 250 girls.

Study Connection began in 1989, founded by Don Wolf, retired CEO and president emeritus of Do it Best Corp. Volunteers are matched one-to-one with FWCS students who need academic assistance. Students and volunteers meet weekly after school for one hour during the school year with the majority of the students bused to and from local businesses for tutoring sessions. This gives students a chance to receive extra homework help and meet a mentor in the community and learn about local career opportunities.

Study Connection has been replicated in other cities across the nation and has been recognized as an outstanding mentoring program.

The Study Connection breakfast begins at 7:30 a.m. Thursday at Ceruti’s, 6601 Innovation Blvd. Attendance at the breakfast is by invitation only. Media are invited to cover the event.