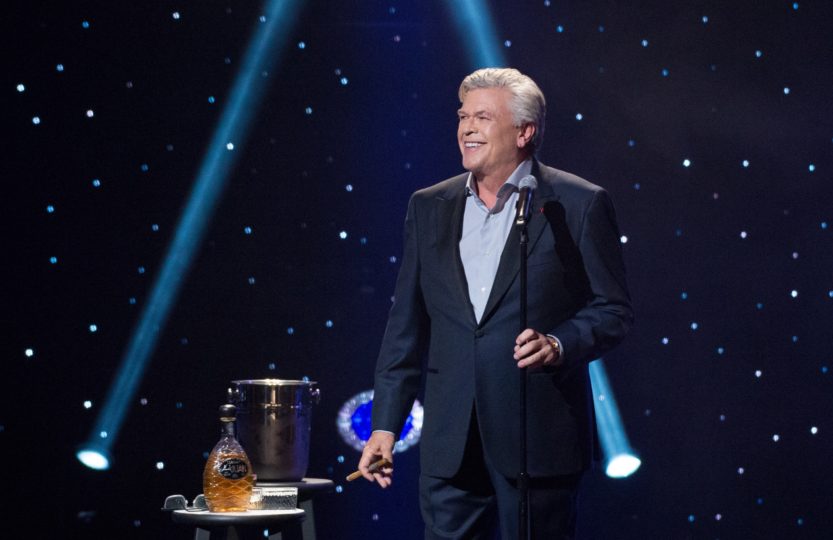 Ron White returns to Fort Wayne on Sept. 13, 2019, performing at the Embassy Theatre

Comedian Ron “Tater Salad” White, who first rose to fame as the cigar-smoking, scotch-drinking funnyman from the Blue Collar Comedy Tour phenomenon, has long since established himself as a star in his own right. Over the past 15 years, White has been one of the top grossing stand-up comedians on tour in the country. His comedy recordings have sold more than 14 million units (solo and with the Blue Collar Comedy Tour), he’s been nominated for two Grammys, he was featured in the Cameron Crowe Showtime series “Roadies” and he even authored a book that appeared on the New York Times Best Seller List.

Audience members at White’s shows might notice a change in the stage set up — while the ever-present cigar remains ever-present, Ron decided to forego his signature scotch drink in favor of a glass of tequila. In fact, he enjoyed the taste so much he bought the company. Fans can purchase their very own bottle of Number Juan Tequila, by visiting www.TatersTequila.com.

Touring nearly nonstop since the Blue Collar days, the masterful storyteller shows no signs of slowing down. Ron White has announced a number of 2019 tour dates, beginning in January, and extending well into the spring and early summer. 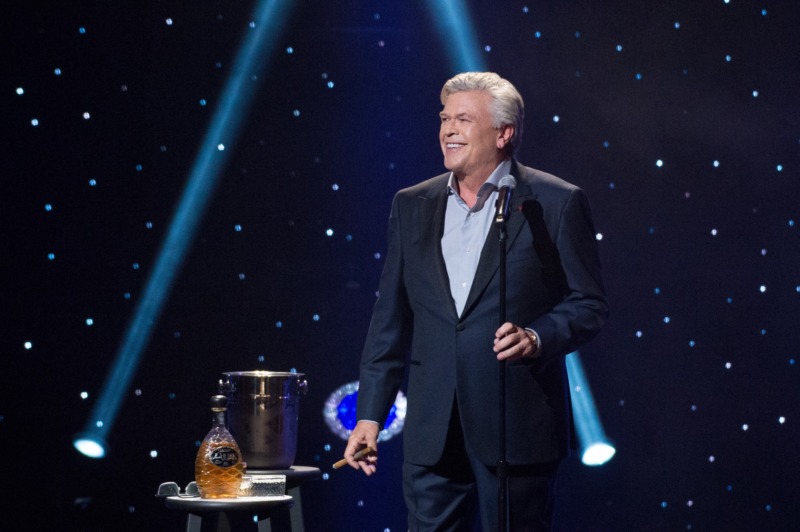