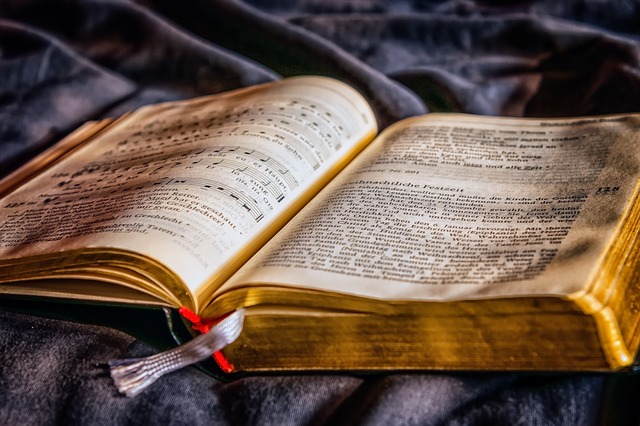 One hundred and fifty years ago the Fort Wayne Maennerchor organized as a German Chorus which has continued throughout these years bringing America a taste of German culture through Song. Since that time the chorus expanded to include women members and became the Ft. Wayne Maennerchor/Damenchor.

Our chorus sings traditional German songs in the German language. We present periodic concerts each year, in conjunction with serving traditional German dinners, prepared and served by members of the organization. We also prepare and serve Fish Frys once a month from August to May.

As we celebrate this special year, we invite you to join us. See our float in the Three River’s Festival Parade on July 13th, and visit us in the International Village Tent, Friday, July 19 and Saturday, July 20, in the Club Soda parking lot, and sample traditional German Currywurst (brats with sauce) and Kuchen (German pastry). We will also have our German recipe cookbooks and a small gift, and an invitation to join our Chorus if you like to sing.