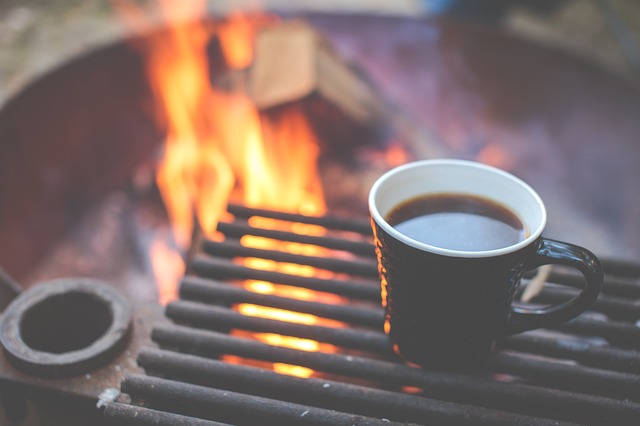 Every year at about this time, boys and girls from across the state converge on Ross Camp in West Lafayette for a week long experience of learning and adventure at the Karl E. Kelley Memorial Youth Camp.

The weeklong camp, currently underway with 120 campers from all over the Hoosier state, will conclude June 22.

“While attending, campers will make memories that will last a lifetime,” said Capt. Jet Quillen. “They will be certified in Hunter Education and Boater Education. They will also participate in range day, where they will shoot muzzleloaders, shotguns, handguns, rifles, crossbows, and archery, all under the watchful eyes of Indiana Conservation Officers.”

In addition to the safety classes and range day, campers will participate in a water day with the ICO Scuba team, attending canoe safety classes, and enjoying airboat and Jet Ski rides.

“The goal of the week is to teach them life skills that they will use for the rest of their lives,” Quillen said.

The camp is open to any boy or girl who completed fifth or sixth grade the preceding school year. The first 120 campers are accepted in the order of receipt.

The first Indiana Conservation Officer Youth Camp was held in August 1997. It was later named in memory of F/Sgt. Karl E. Kelly, who lost his life in the line of duty while attempting to rescue fellow officers who had become trapped in a low-head dam during a training exercise in April 1998.

More information on the Karl E. Kelley Memorial Youth Camp is at icoo.com.