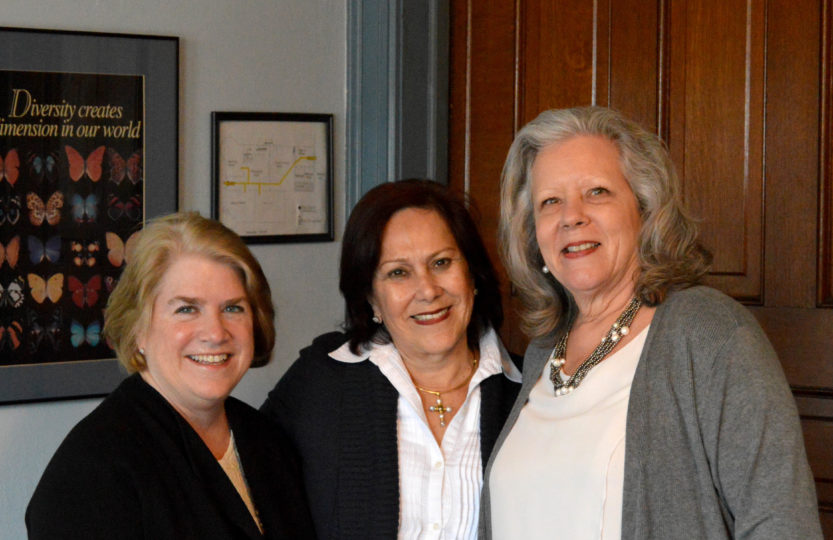 Ana Giusti, a longtime advocate for Spanish-speaking immigrants and victims of domestic violence, is the 2019 recipient of the Raymond Rosenberger Minette Baum Award.

The St. Joseph Community Health Foundation recently announced the major honor, which is given annually to a person who has shown faithful service that alleviates human suffering, enhances the quality of life, or promotes wellness. The St. Joe Foundation’s Board of Directors nominates one recipient each year. The Raymond Rosenberger Trust determines the final recipient and the financial award, based on market returns. Ms. Giusti will receive $16,960.

The award coincides with Ms. Giusti’s 20th year working with the Center for Nonviolence. The nonprofit serves people of all cultural backgrounds and genders in its fight to end various forms of violence. As the agency’s Senior Latina Coordinator, Ms. Giusti focuses on Spanish-speaking clients. She has cried with victims of domestic violence, supported them in court, and pressed for changes in the legal system. For her, unselfishly serving women in vulnerable situations is instinctive. “I am an advocate by heart.”

Meg Distler, the St. Joe Foundation’s executive director, says the recognition is well-deserved. “Ana gently, lovingly, and professionally helps over 200 Spanish-speaking women annually who are victims of domestic violence, assisting them in rebuilding their lives,” Distler says. “Her warmth and competence inspire courage and hope. It was these traits that led the St. Joseph Community Health Foundation Board to nominate her for the Minette Baum Award.”

Ms. Giusti describes violence as anything that makes a person feel powerless. It’s a feeling that she once knew well. Originally from Peru, she spent years in an emotionally abusive marriage. In the aftermath of divorce, she sent her two oldest daughters to live with an aunt in Fort Wayne. The girls settled in and later married Americans. Eventually, Ms. Giusti and her two remaining children legally migrated to the United States and became citizens, as well.

Today she spends her time escorting clients to court proceedings for everything from divorce hearings to protective orders to child custody disputes. She helps them obtain visas, legal residency, and citizenship. She has even driven clients to Indianapolis to help usher them through the process. She talks to school administrators alongside parents whose children are being bullied. She helps clients navigate cultural and economic barriers, telling them where to get free food. She refers them to local clinics that provide health and dental care. As a trained medical interpreter, she also interprets for many clients who don’t speak English. 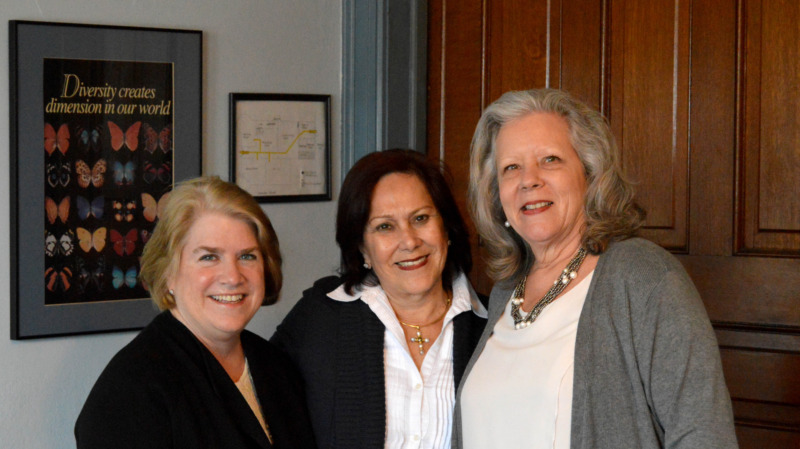