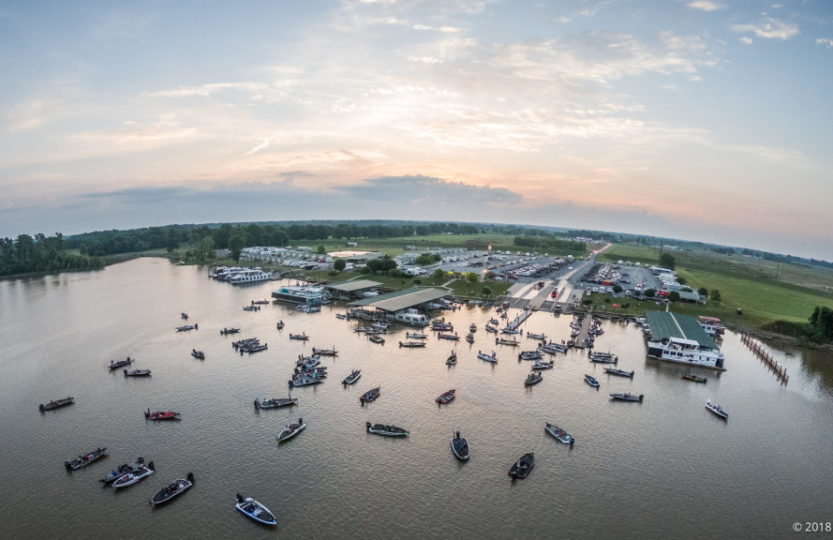 One team from Purdue University Fort Wayne will be among the 155 teams competing in the event. Anglers in the no-entry-fee tournament will be competing for a prize package that includes a new Ranger Z175 boat with a 115-horsepower Mercury or Evinrude outboard and an automatic qualification for both team members to move on to compete against the best bass-anglers in the world at the 2019 FLW Cup, this August at Lake Hamilton in Hot Springs, Arkansas.

For the first time in College Fishing history, the event will be streamed live on the popular FLW Live on-the-water program airing on Days Two and Three, Wednesday, June 5, and Thursday, June 6. FLW Live features live action from the boats of the tournament’s top anglers each day. Host Travis Moran will be joined by FLW Tour pro and former college angler Miles Burghoff to break down the extended action each day from 8 a.m. to 2 p.m. The on-the-water broadcast will be live streamed on FLWFishing.com, the FLW YouTube channel and the FLW Facebook page.

The 2019 YETI FLW College Fishing National Championship at the Potomac River presented by Lowrance will be comprised of the top qualifying teams from 15 regular-season tournaments from around the country, along with the top 20 teams from the annual FLW College Fishing Open. A field of 155 teams representing 92 different colleges and universities will be participating.

“Every year the FLW College Fishing National Championship seems to get a little bigger and a little better and this year is no exception,” said Kevin Hunt, FLW College Fishing Director of Tournament Operations. “We’ve got some of the top college teams from across the country competing in this tournament and with the expanded live coverage, they are more than ready to show off their skills at one of the best, most unique fisheries in the world.”

The FLW College Fishing National Championship anglers will take off each day, June 4-6, from Smallwood State Park, located at 2750 Sweden Point Road in Marbury, at 7 a.m. EDT. All weigh-ins will be held at the State Park, beginning at 3 p.m. Takeoffs and weigh-ins are free and open to the public. The tournament is hosted by the Charles County Board of Commissioners and Department of Recreation, Parks and Tourism.

Television coverage of the event will premiere in the fall of 2019. The Emmy-nominated "FLW" television show airs each Saturday night at 7 p.m. EST and is broadcast to more than 63 million cable, satellite and telecommunications households in the U.S., Canada and the Caribbean on the World Fishing Network (WFN), the leading entertainment destination and digital resource for anglers throughout North America. FLW television is also distributed internationally to FLW partner countries, including Canada, China, Italy, Korea, Mexico, Namibia, Portugal, South Africa, Spain and Zimbabwe. 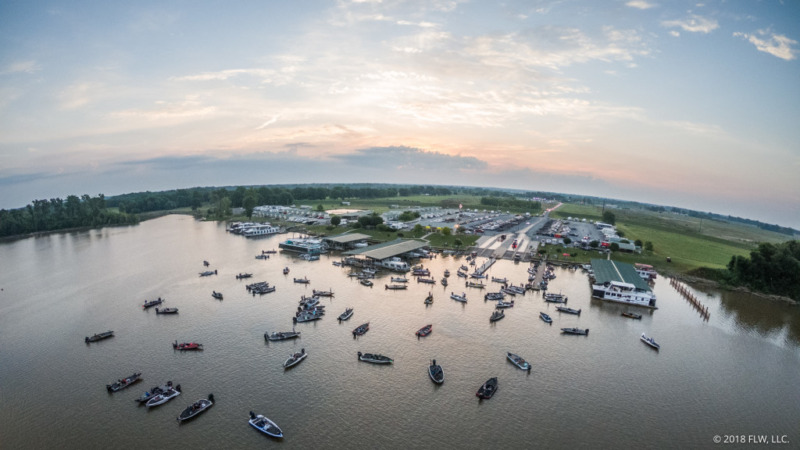