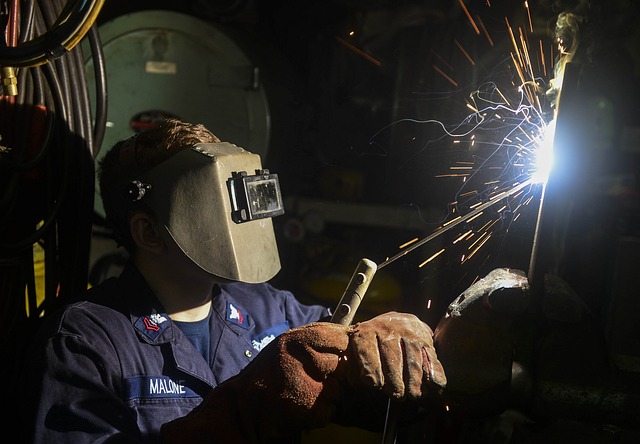 Indiana’s labor force grew again in April, extending a record streak of improvement over the past year to hit another new peak last month.

The Indiana Department of Workforce Development recently reported that the state’s labor force now stands at 3,415,523. The measure is considered an important indicator of economic growth because it counts both those who have a job or are actively searching for one. The new peak for the state is preliminary and could be revised later.

Indiana’s unemployment rate in April remained unchanged from the previous month, at 3.6%, and is even with the national rate, which dipped from 3.8% to 3.6% last month.

Indiana’s jobless rate has decreased 7 percentage points since July 2009—the high point of unemployment in Indiana. That ranks Indiana 10th in the U.S. for biggest drop in state unemployment.

Below is a breakdown of where Indiana ranks nationally in certain employment categories:

• eighth in Construction job growth (6.9%) over the year;

• eighth in Private Education and Health Services job growth (3.3%) over the year.

The state is set to report May’s unemployment rate on June 21.