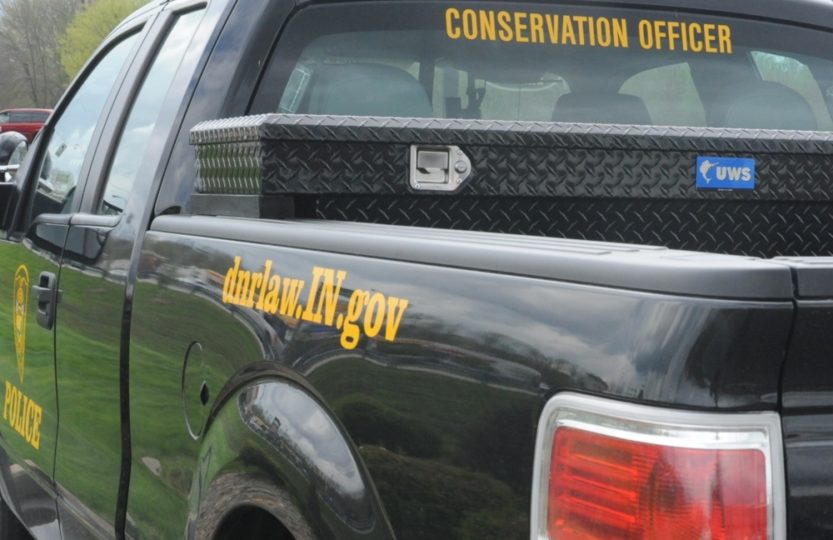 The accident occurred at approximately 1 p.m., near Morristown, 300 E just north of 1000 N in Shelby County.

Two juvenile females were operating ORVs on a roadway in a rural area. For reasons not yet known, the ORVs both left the roadway and collided. One of the juvenile females was thrown from her ORV and sustained a head injury.

She was transported to Riley Hospital for Children in Indianapolis by ambulance.

The cause of the accident is still being investigated. Neither juvenile was wearing a helmet or proper safety equipment.

It is unlawful to operate an ORV on a public roadway unless approved by county commissioners. Shelby County does not allow ORV operation on roadways.

Indiana Conservation Officers stress safe operation of ORVs and the use of proper protective equipment such as helmets. 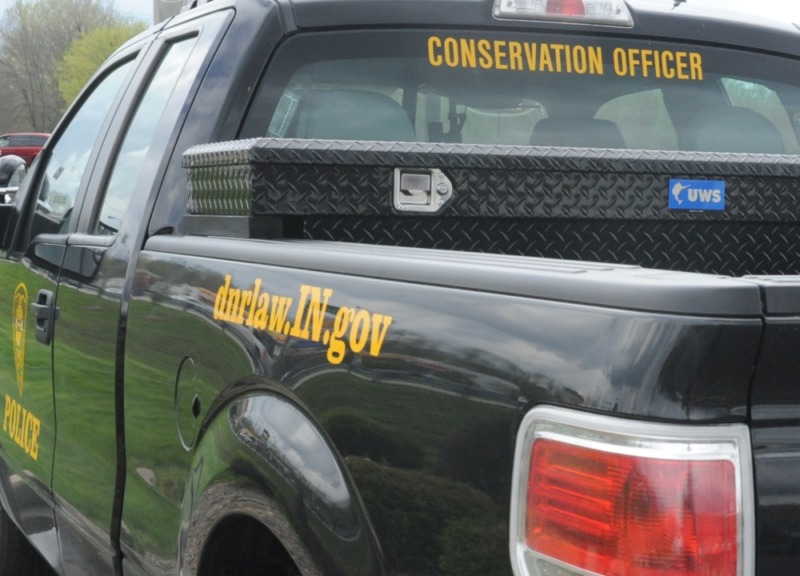