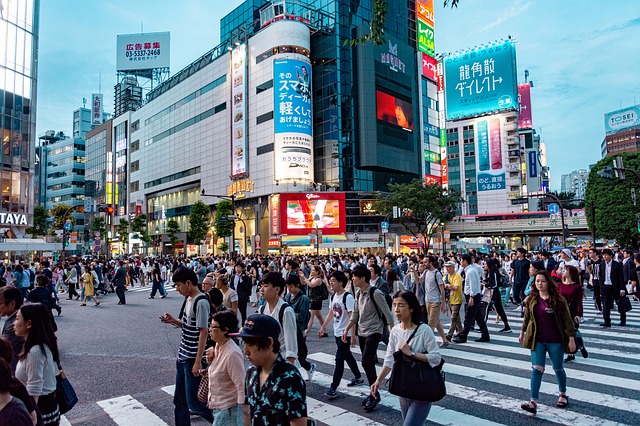 The U.S. men’s and women’s goalball teams will put experienced squads on the floor this July as they attempt to qualify for next year’s Paralympic Games during the IBSA International Qualifier in Fort Wayne, Ind. A total of nine Paralympic medalists – four on the men’s team and five on the women’s squad – will do battle with an international field during the July 2-9 event held at the Turnstone Center and the Indiana Institute of Technology.

“To have the opportunity to qualify for the 2020 Paralympic Games in front of our friends and family is a dream come true,” said U.S. Women’s Coach Jake Czechowski. “The team is training hard and will be ready to defend our home court.”

“It’s a very unique privilege to have the opportunity to represent the USA on our home soil,” U.S. Men’s Coach Matt Boyle commented. “I am sure the men who have been selected will not disappoint.”

Fields of 16 men’s and 16 women’s teams are expected to participate in the IBSA International Qualifier in Fort Wayne, with the top two teams in each gender not already qualified for Tokyo earning berths to next year’s Paralympic Games. Additional event information can be found at www.IBSAFortWayne2019.com