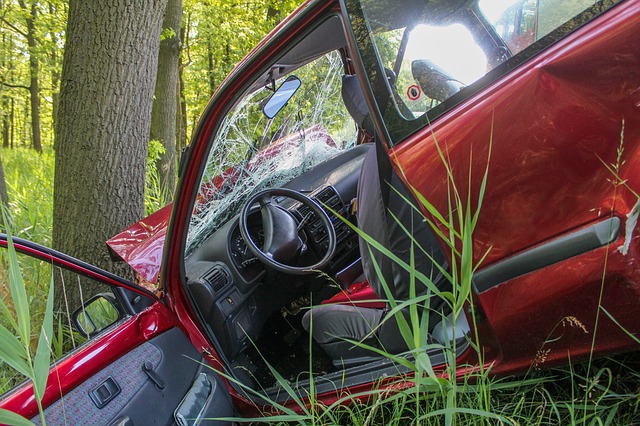 Indiana Conservation Officers are investigating a single vehicle ORV accident that resulted in a juvenile being life-lined to Riley Hospital for Children in Indianapolis.

At approximately 6:31 p.m., officers were dispatched to the area of 2400 South A Street in Richmond for a juvenile injured as a result of falling from an off-road vehicle (ORV).

The initial investigation has revealed that a 15 year-old juvenile was operating a newly purchased ORV on a city street with a 13 year-old juvenile passenger. While the vehicle was traveling at a high rate of speed, the 13 year-old for unknown reasons attempted to jump off. In the process of jumping, the juvenile fell and suffered a severe head injury.

The injured juvenile was initially transported to Reid Health Hospital in Richmond, but due to the seriousness of injuries, was then life-lined to Riley Hospital for Children in Indianapolis in critical condition.

Neither operator nor victim was wearing a helmet or proper safety equipment. Indiana Conservation Officers stress safe operation of ORVs and the use of proper protective equipment such as helmets.

The investigation into this incident is still ongoing.