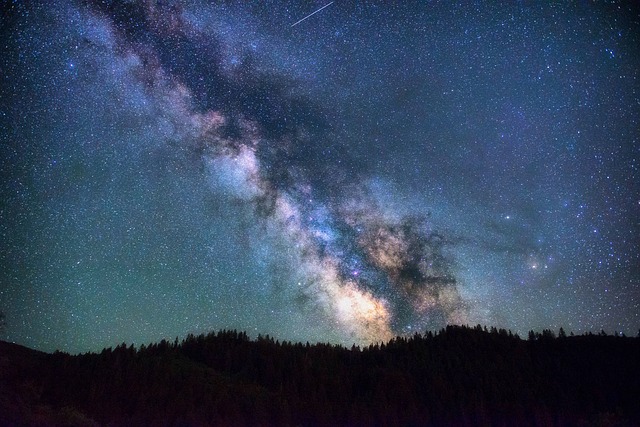 Science Central is one step closer to constructing the region’s only public planetarium, thanks to a grant presented by Indiana Michigan Power on behalf of the AEP Foundation.

“Indiana Michigan Power and the AEP Foundation are very pleased to continue to play a role in serving our community and region by helping develop and enhance Science Central,” said Toby Thomas, I&M President and Chief Operating Officer. “The planetarium will significantly contribute to the science education that Science Central offers for all people of all ages.”

“We’re honored that the AEP Foundation supports Science Central on this exciting project,” said Martin S. Fisher, Science Central’s Executive Director. “So many people are thrilled by space. They remember the national attention from the total Solar Eclipse two years ago, the amazing research and imagery of the Hubble Space Telescope, and the international attention from the Apollo 11 Moon Landing. Installing the only public planetarium in the region inside the only science center in the region will have a tremendous impact on science education for our visitors.”

Since Science Central’s founding, I&M has played an important role in developing the former City Light & Power building. The contribution to the planetarium continues a long history of projects, including the removal of excess power plant equipment, building improvements, contracts for environmental remediation, and more. In addition, the AEP Foundation gave $500,000 to Science Central’s first capital campaign, Science on a Sphere, in 2013. All of these projects were invaluable to Science Central’s Mission of providing inspiring and fun hands-on science education for all people of all ages.

Science Central thanks the AEP Foundation for their generous contribution to the planetarium capital campaign.

ABOUT SCIENCE CENTRAL: Science Central, a not-for-profit 501(c)3 organization, has provided a hands-on fun learning environment for more than 20 years. Through our 200+ exhibits, school tours, distance learning programs and weekend public events, we bring the excitement of science and technology to about 140,000 children and adults annually. Science Central is located at 1950 N. Clinton Street, Fort Wayne, IN 46805. For more information, contact Science Central at 260-424-2400 or visit www.sciencecentral.org.

ABOUT THE AEP FOUNDATION: The American Electric Power Foundation is funded by American Electric Power (NYSE: AEP) and its utility operating units, including Indiana Michigan Power. The Foundation provides a permanent, ongoing resource for charitable initiatives involving higher dollar values and multi-year commitments in the communities served by AEP and initiatives outside of AEP’s 11-state service area. The Foundation’s areas of focus include special emphasis on improving lives through education from early childhood through higher education, protecting the environment, providing basic human services in the areas of hunger, housing, health and safety, and enriching life through art, music and cultural heritage. The Foundation is based in Columbus, Ohio.