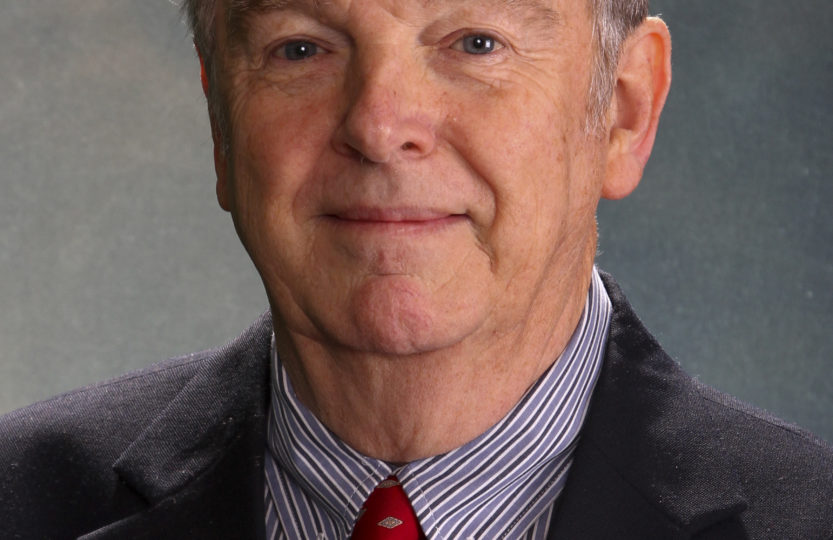 Kelley Chevrolet will hold an Indianapolis Motor Speedway (IMS) outreach event at 11 a.m. Wednesday, April 24, at 5220 Value Drive, Fort Wayne (next to Costco). The event is free and open to all racing enthusiasts. IMS historian Donald Davidson, who is often called “the biggest fan of the Indy 500 there ever was,” will be on hand to talk about racing and answer questions. The British-born Davidson, who has worked at IMS since 1998, is believed to be the only full-time historian employed at any racetrack in the world.

Davidson has written hundreds of articles for magazines including AutoWeek, Motor Trend, Road & Track, Car and Driver and the Indianapolis 500 Yearbook. He has been featured in Sports Illustrated and the New York Times and profiled on ABC’s “World News Tonight.” For many years he wrote a column for The Indianapolis Star during the month leading up to the race. Since 1971 he has been heard on 1070-AM (formerly WIBC, now “The Fan”), hosting the popular call-in show “Talk of Gasoline Alley.” His honors include:
* Inducted into the Auto Racing Hall of Fame (2010)
* Inducted into the Indiana Broadcast Pioneers Hall of Fame (2013) * Named a Sagamore of the Wabash by then Gov. Mike Pence (2016) * Inducted into the United States Auto Club Hall of Fame (2017)

Davidson is co-author of the “Autocourse Official History of the Indianapolis 500” and has contributed to other books on racing. He presented a four-week course on “500” history for IUPUI’s Continuing Studies program from 1986 to 2016. 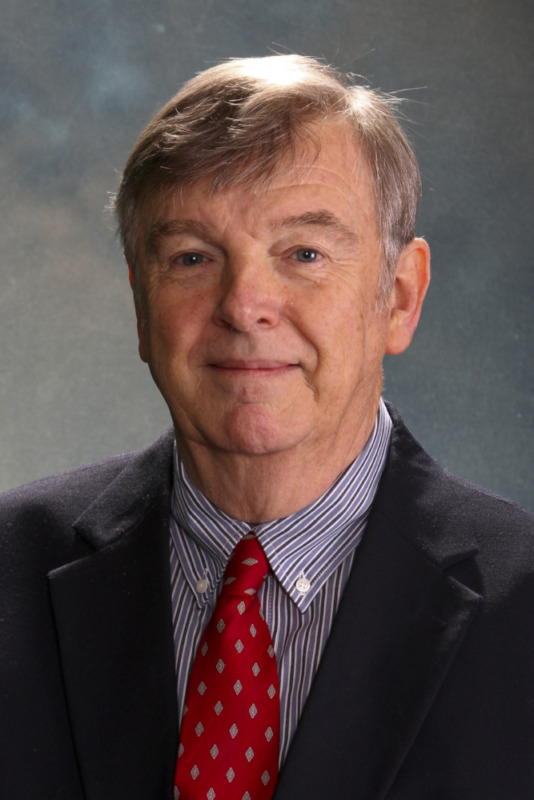