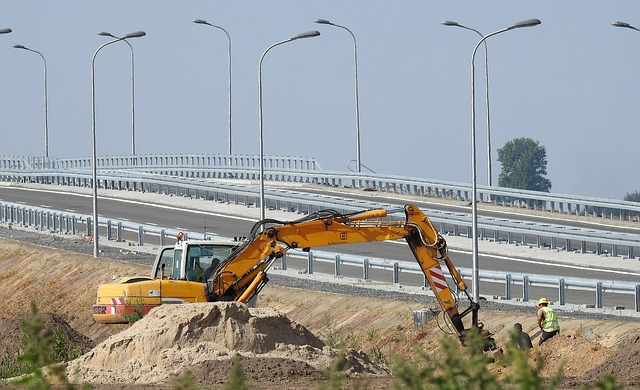 In the past five years more than 300 miles of neighborhood street improvements have occurred in the City of Fort Wayne and today, Mayor Tom Henry announced that a record $31 million will be invested in neighborhood transportation improvements in 2019.

Joined by City Council members and residents of the Pettit-Rudisill neighborhood where more than 50 blocks of resurfacing will take place on neighborhood streets this summer, Mayor Henry and City staff announced the 2019 projects.

“We’re going to have another tremendous year of infrastructure upgrades in neighborhoods throughout Fort Wayne. By working together with neighborhood leaders, City Council, and our Public Works Division to plan our projects for this construction season, we’ll be able to make a lasting and meaningful difference,” said Mayor Henry. “The investments we’ve made over the last several years demonstrate that neighborhoods, the backbone of our City, are a top priority.”

A neighborhood of nearly 2,000 homes, Pettit-Rudisill will also see alley reconstruction, sidewalk repairs, and the resurfacing of two of its main streets: 17 blocks of McKinnie Avenue and ten blocks of Hanna Street.

“We are not only improving worn roads, we are making improvements that enhance safety for drivers, bicyclists, and walkers,” said Shan Gunawardena, Director of the Division of Public Works. “From fixing sidewalk trip hazards, adding ADA ramps, adding trails and new sidewalks, to adding travel turn lanes, and improving the line of site at traffic signals, we are working to strengthen our community’s neighborhoods and make them safer.”

With this year’s funding the City has invested an unprecedented $130 million in neighborhood transportation improvements since 2014.

This year, there will be projects in more than 190 neighborhoods including alleys, sidewalks, ADA ramps, concrete, asphalt and chip and seal streets, and new trails.

Highlights of the 2019 Projects:

10 miles of chip and seal resurfacing

A list of 2019 projects can be found at www.cityoffortwayne.org/invest