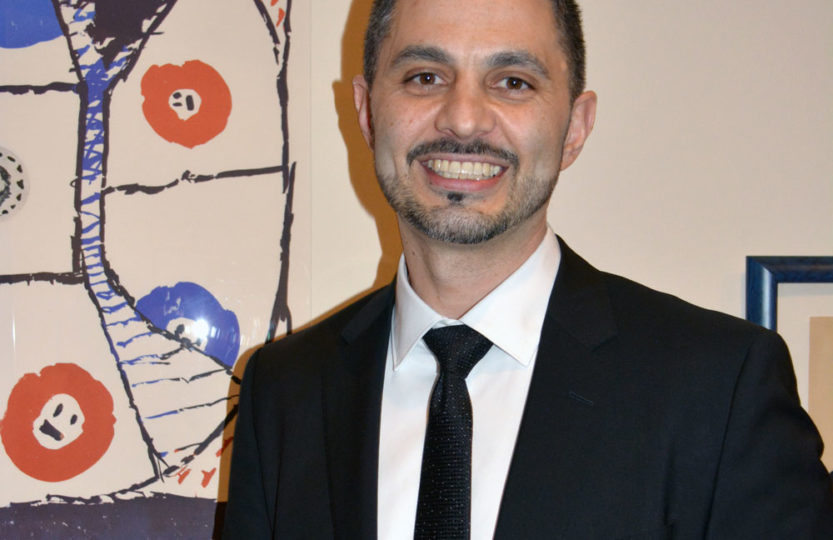 At its annual fundraiser March 1, the ArtRageous Gala and Auction, the Fort Wayne Museum of Art honored James Bashir A. Khan, Fort Wayne restaurateur, with its prestigious Theodore Thieme Award.

The Thieme Award, named for the first major patron of the Fort Wayne Museum of Art, was established to honor individuals whose good work in the community has directly or indirectly contributed to the FWMoA’s ability to be a vital part of Fort Wayne’s cultural community. Theodore Thieme, an astute businessman and founder of the highly successful Wayne Knitting Mills, was the first person outside the art community to see value in what the fledgling museum could do for the community. Thieme thus proposed he would give a very significant gift to officially launch a professional art museum in Fort Wayne, if those involved would pledge to adopt and adhere to professional standards going forward.

For this reason, the Fort Wayne Museum of Art has recognized individuals since its founding in 1921 for their excellent work that raised the bar for the early museum and school, building a foundation for the nationally-accredited museum that it is today. In 2019, the award is sponsored by Ambassador Enterprises and was presented by Matt Hohman of the company on Friday evening.

“Ambassador Enterprises owns and operates many businesses throughout the country, including here in Fort Wayne. We believe that with owning or operating a business comes a responsibility to support and improve the community in which a business is located. And that is what the Fort Wayne Museum of Art does. It makes our community better.

“Tonight’s recipient of the Theodore Thieme Award also makes our community better. James Bashir A. Khan is known to many for his Fort Wayne restaurants – Proximo, The Hoppy Gnome, and BakerStreet Steakhouse. Through those restaurants, James shows his excellence and innovation and provides us with wonderful and creative meals and service. However, James is more than a restaurateur. James is a humble leader, a gracious host, and a wonderful friend. Fort Wayne is better because of James,” said Hohman.

Khan is a proud husband to Erika and father of two. Additionally, James is the majority owner of Baker Street Steakhouse, The Hoppy Gnome (and Gnometown Brewing) & Proximo. Born and raised in Fort Wayne, Khan majored in Electrical Engineering at Purdue University, but after a year in the engineering field he found his calling while working part-time in the hospitality industry at Biaggi’s Ristorante Italiano in Fort Wayne, quickly working his way up into a management role. In 2009, James was offered an opportunity to take over a failing restaurant, BakerStreet Steakhouse, with the reward of ownership if he was effective at making the restaurant a success. Four years later, through God’s blessings, Khan was able to complete a deal to buy-out his partners at BakerStreet. Shortly thereafter, Khan and his partners opened up The Hoppy Gnome in downtown Fort Wayne, adding Gnometown Brewing in late 2016, and in 2018, opened Proximo in the Ash Skyline Plaza. 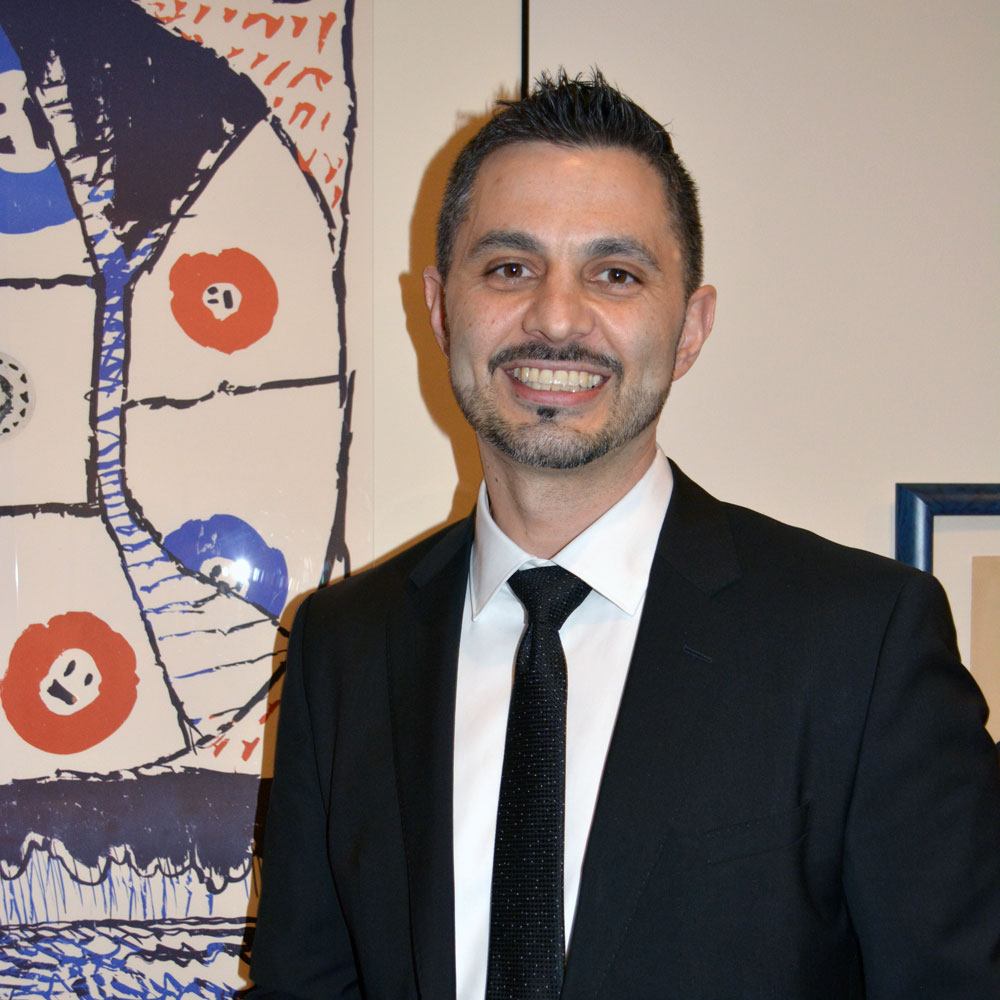