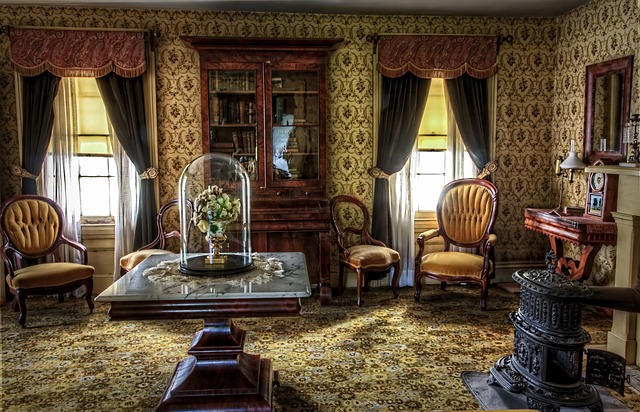 This Sunday, the History Center will be offering another George R. Mather Lecture. This lecture is presented by John Beatty, and is titled “Susan Man McCulloch: Heirloom Fruits and Traditional Recipes.” Beatty’s lecture will take place on Sunday, January 6th at 2PM. The George R. Mather Lectures are free and open to the public, and are presented by the Floyd and Betty Lou Lancia Family Foundation, with support from Indiana Humanities.

Susan Man McCulloch and her husband, Hugh, were among the most prominent citizens of Fort Wayne in the 1830s. They also left behind an extensive correspondence that describes Fort Wayne in transition from a rude, frontier society to a Hoosier town with an increasing number of eastern amenities. One of the markers in that transition involved what people ate. With the construction of more modern mills to grind flour and the availability of sugar came the ability to prepare cakes and other desserts that had been unknown on the frontier. The arrival of orchard fruit – apples, pears, and cherries, among others – brought a more diversified fare to local markets. Susan Man McCulloch was instrumental in facilitating this change. This lecture will explore the early foodways of Fort Wayne and Susan’s role in shaping it.

John Beatty has been a librarian in the Genealogy Center of the Allen County Public Library for 34 years. He is a Certified Genealogist and a local historian who has authored many articles for the Old Fort News. In 2006, he co-edited the two-volume “History of Fort Wayne and Allen County, Indiana.” He lives in the historic Oakdale neighborhood with his wife and two children.

The History Center is located at 302 East Berry Street in Fort Wayne. For more information call (260) 426-2882 or visit the website at www.fwhistorycenter.com.