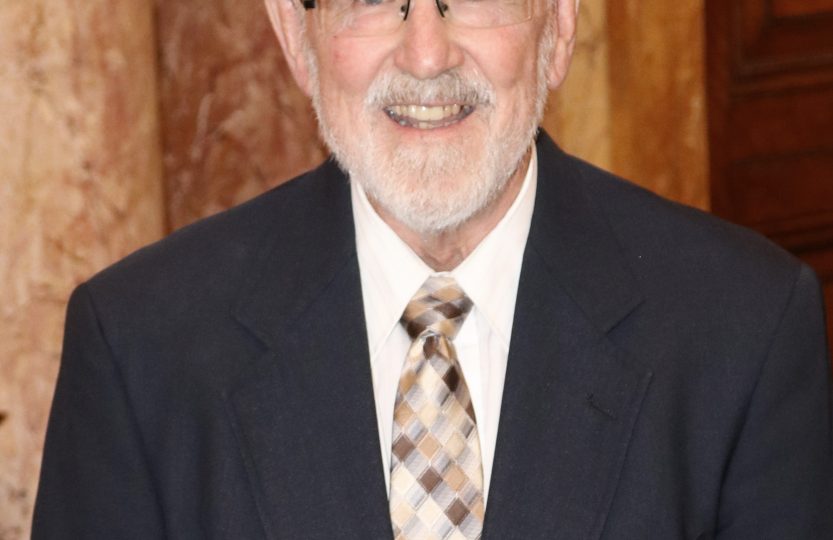 Mr. Blanton has been a volunteer for the Allen County CASA Program for 10 years. Bob is dedicated to the mission of the CASA program and has an attitude of compassion toward both children and parents. Magistrate Lori Morgan wrote, “There is not one person among those who regularly appear in court who does not admire and respect him because of his tireless advocacy and dedication on behalf of our county’s children.” Judge Charles Pratt writes, “Bob is always willing to give his independent assessment of the case and is not swayed by any perceived position of the court or the Department of Child Services.” Bob is always willing to step up and help when needed and has assisted in training and mentoring new volunteers. When Bob is thanked for the hard work he does, his response is usually, “Well, you’re welcome BUT this isn’t about me…it’s about the kids, and we ultimately have the same goal…to make sure they are safe and have the best life they can.”

Allen County CASA (Court Appointed Special Advocates) looks out for the best interests of abused and neglected children in Allen County. According to Nancy Springer, Director, “Our team of about 100 volunteers provides a voice for children involved in child abuse and neglect cases, advocating for the best interests of these children who might not otherwise have a voice. These individuals have a heart for children in our community and want to make sure that abused and neglected children do not get lost in the court system. We are so thankful for the work of all our volunteers, and especially, on this day, the work accomplished by Bob Blanton over the past 10 years.”

The Annual GAL/CASA Conference is held in Fort Wayne for the first time this year. 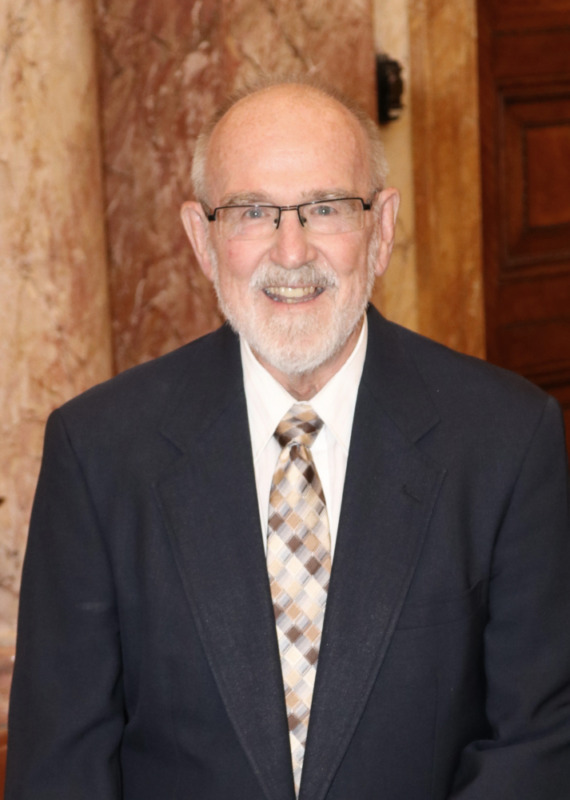