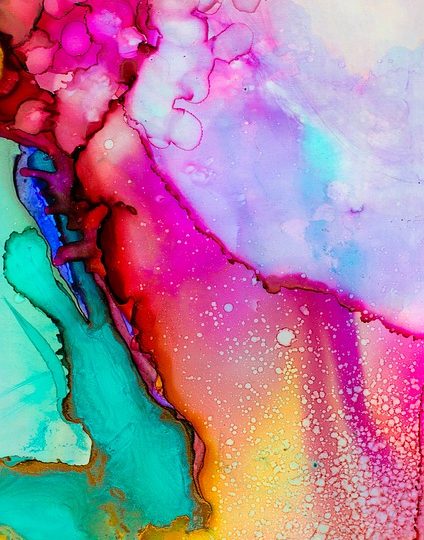 Members of the Commission will be sworn in at 9 a.m. on August 30 in Community Development Room 324, on the third floor of Citizens Square. Following the swearing-in ceremony, the Commission will hold its first meeting. Members and the organizations they represent include:

In March, the Mayor and City Council created the Public Art Program, which is overseen by the Public Art Commission. Councilmen Glynn Hines and Tom Freistroffer sponsored the legislation. The Art Commission will commission, review and select art to be displayed in public spaces with the goal to enhance the visual environment and strengthen the positive reputation, brand and stature of Fort Wayne and its neighborhoods.

The Public Art ordinance also created the Public Art Fund, which is overseen by the Commission and used for the creation and placement of public art throughout Fort Wayne. Private grants and donations can be made to the fund, and a Public Art Giveback program has also been established. The giveback program asks developers who receive a Tax Increment Finance incentive from the Fort Wayne Redevelopment Commission to contribute, from their own funds, an amount equal to one percent of the incentive to the Public Art Fund. The maximum contribution is set at $100,000, and at least 50 percent of the funds must be invested in artwork in City neighborhoods.