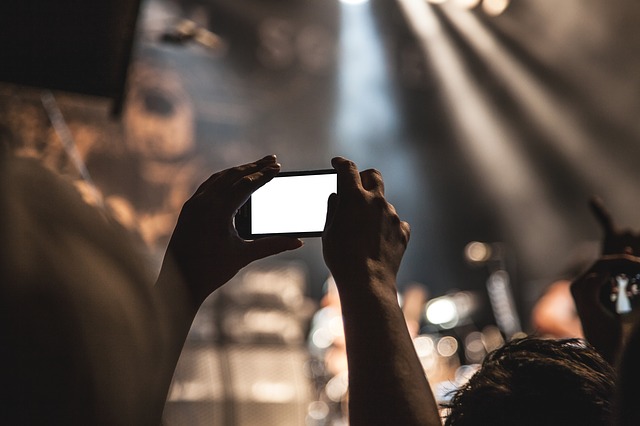 Three new staff changes were made this summer at the Allen County War Memorial Coliseum, including two hires and one promotion. The staff changes took place in the Ticket Office and Marketing Department.

Continuing her 23 years at the Memorial Coliseum, April Workman was promoted to the Director of Ticketing in April. Following her graduation from a local Fort Wayne high school, Workman was hired as a ticket seller in 1995 and was later promoted to Assistant Ticket Office Manager in 1999.

Patrick Ventura was hired as Ticket Office Manager at the Memorial Coliseum in May. In addition to working as a part-time ticket seller at the Memorial Coliseum since 2005, Ventura also gained valuable career experience while working as the Director of Ticketing for the Fort Wayne Wizards/TinCaps from 2004 to 2018. Ventura is a Fort Wayne native and a 2002 graduate of Ball State University.

Chelsea Scofield was named Marketing Communications Coordinator in August. Before moving to Fort Wayne, Scofield worked as an Event Coordinator at Cornerstone Center for the Arts in Muncie, Indiana. Scofield graduated from Ball State University in 2017 where she studied Photojournalism and Magazine & Feature Writing.