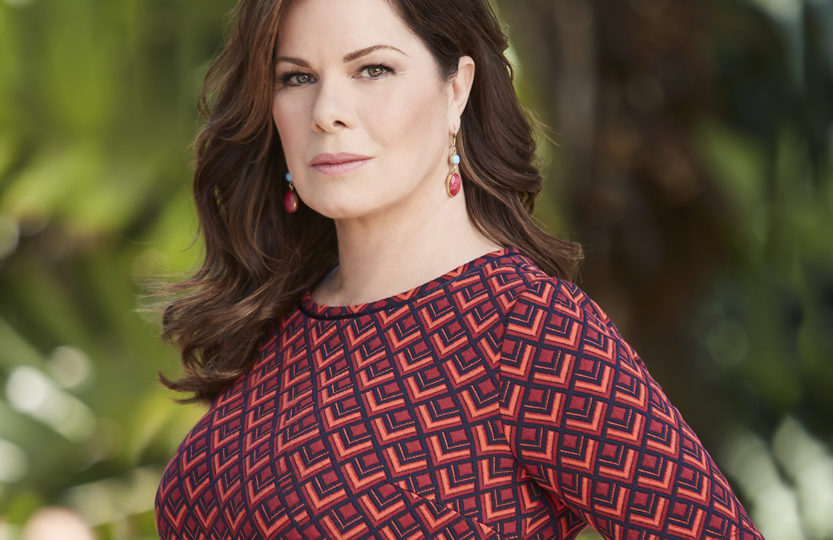 Aging& In-Home Services of Northeast Indiana, Inc. (AIHS) is honored to announce that Academy Award-winning actress Marcia Gay Harden will be the featured speaker at the organization’s Annual Meeting and Awards Ceremony: In Celebration of the Family Caregiver, scheduled for 11:30 a.m. Friday, Nov. 2, at Parkview Mirro Center for Research.

Harden is a renowned actress of the stage, screen and television. She has appeared in dozens of films, including “Pollock,” “Mystic River,” “Miller’s Crossing,” “The First Wives Club,” “Meet Joe Black,” “Mona Lisa Smile,” “The Hoax” and “Used People.” In 2011, Harden reprised the role she originated on Broadway in the Tony Award-winning play “God of Carnage,” a role that garnered her the Best Actress Tony Award. Most recently, she reprised her role as Christian Grey’s mother in “Fifty Shades Freed,” the third film in the trilogy, and starred in the CBS series “Code Black.”

On May 1, Harden’s first book, “The Seasons of my Mother, a Memoir of Love, Family, and Flowers,” was published with Atria Books, a division of Simon & Schuster. In her deeply moving memoir, she discusses her mother’s struggle with Alzheimer’s disease and how they formed a creative bond over the art of Ikebana, the Japanese art of flower arrangement. The book has been called “soulful” (Kirkus Review), “extraordinary” (Publishers Weekly), “honest, courageous and often very funny” (Rob Lowe), and was endorsed by Lisa Genova as “a fiercely loving and tender tribute to Marcia Gay Harden’s mother, remembering for her and for us what Alzheimer’s has stolen, filling those darkened holes with compassion, acceptance, beauty and love.” 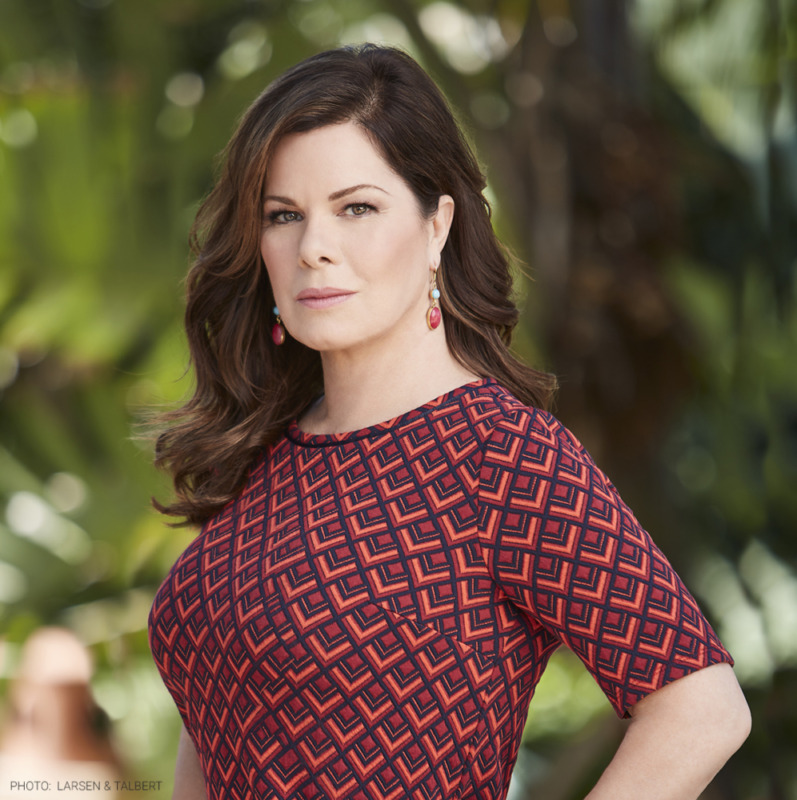