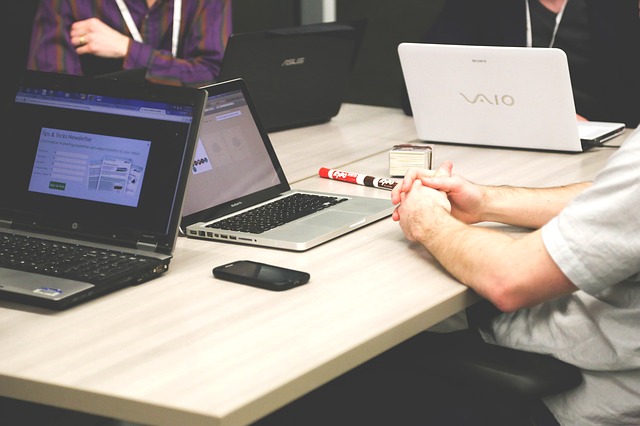 For a second time, a resolution has been introduced by members of the Fort Wayne City Council that would eliminate the business personal property tax on new business equipment. Because the majority of Allen County’s population is within the city limits of Fort Wayne, the council resolution would impact all of Allen County. A public hearing on the matter is scheduled for City Council’s meeting on July 24. This plan was originally proposed in 2016 and failed to receive enough votes to pass.

The plan could save select businesses from paying certain taxes, which would shift the tax burden to local governments, schools and homeowners. Taxes collected on business personal property total over $55 million per year countywide to help fund police and fire protection, neighborhood infrastructure improvements, enhancements to parks, and assist school systems to educate children and provide other education initiatives, as well as to provide bus transportation.

Although personal property taxes would be incrementally rolled back under the proposal, the plan provides for no designated mechanism to make up for the loss in revenue. Because of property tax caps, homeowners whose taxes are below 1 percent of assessed value could see a tax increase while also experiencing a reduction in services that those taxes pay for.

“Fort Wayne and northeast Indiana are moving in the right direction with positive momentum and investments like never before,” said Mayor Henry. “We’ve become a destination city and region with quality of life amenities that provide an attractive live, work and play model for individuals and families. Now is not the time to change course and negatively impact public services and schools.”

Leaders today called on the Fort Wayne City Council to vote against the proposal to ensure essential services continue to be provided to residents and children and protect Allen County homeowners from having to pay higher property taxes.