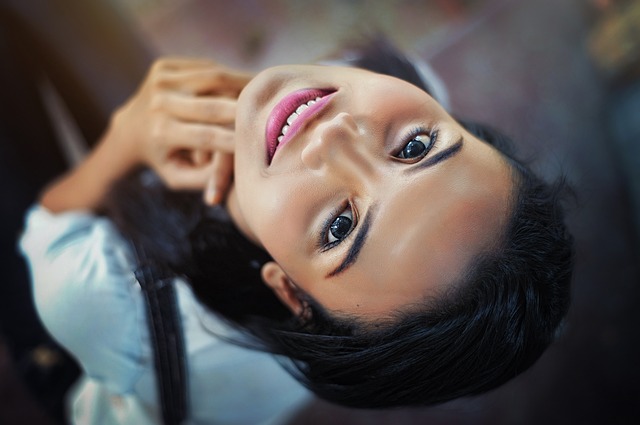 Creative Women of the World (CWOW) will join forces with organizations around Fort Wayne that support women to call attention to the critical global issue of human trafficking. The event, called “Fabric of Friendship,” will be held 6-8 p.m. Thursday, July 26, at the CWOW boutique, 125 W. Wayne St.

World Day against Trafficking in Persons, marked this year on July 30, is sponsored by the United Nations Office on Drugs and Crime. Every year, millions of children, women and men fall into the hands of traffickers, lured by fake promises and deceit. Human trafficking has become a multibillion-dollar enterprise, affecting nearly every country in the world. Today there are millions of people whose liberty, dignity and human rights have been stolen. They are coerced into sexual exploitation, forced labor, domestic servitude, forced begging and stealing, and even compelled to “sell” skin and organs.

Local organizations that are making a difference and offering encouragement and hope will participate, including Beloved Not Forgotten, the League of Women Voters, YWCA, Forgotten Children Worldwide, Sari Bari and more. Participants can commit to being a friend to women whose lives are in danger of trafficking by signing the large “Fabric of Friendship” banner; enjoy refreshments; and shop in the boutique, which features items made by women artisans in some of the world’s poorest and most vulnerable countries.