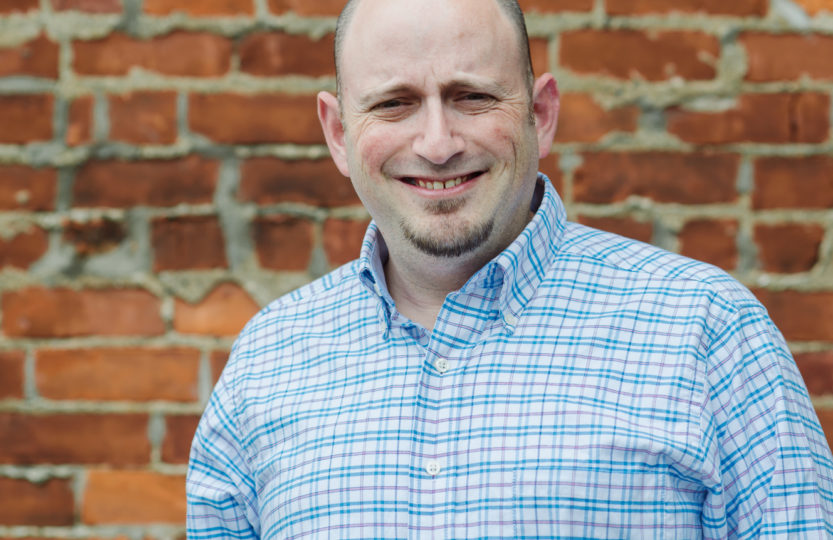 Asher Agency has added three new employees to its team.

These Asher employees were recently promoted: