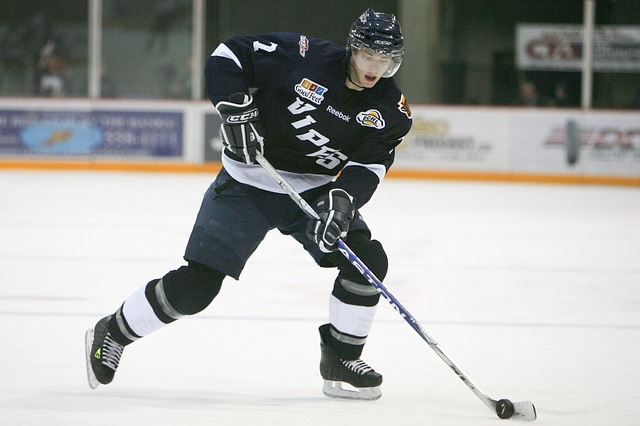 The Komets announced that defenseman Cody Sol and forward Taylor Crunk have agreed to terms and have been added to the preseason roster for 2018-19.

Sol, 27, will be back for his fifth season at the Komet blue line and seventh as a pro. The Woodstock, Ontario native set career season highs of eight goals, 21 assists and 29 points during 2017-18 and ranked fifth on the Komets, third among defensemen, with +30 and led Fort Wayne for the forth consecutive season with 119 penalty minutes. Sol appeared in all 18 playoff games and has not missed a Komet post-season game for four straight years amassing seven goals and 18 points in 56 playoff outings. The veteran defenseman has posted ECHL totals of 35 goals, 116 points and 926 penalty minutes in 336 ECHL career games.

"As Komet Defenseman of the Year last season it was imperative that we re-sign Cody," Komets general manager David Franke said. "Cody is a fan-favorite and very active in the Fort Wayne community during the season. He is our emotional leader in the locker room and a key ingredient to our core group of players."

Crunk, 23, will return for his third full season with the Komets. The San Jacinto, California native first appeared with Fort Wayne in 2015-16 when he completed a five-year juniors stint before making his pro debut appearing in eight regular season games and one playoff tilt with Fort Wayne. Last year the forward skated 28 games with the Komets and dished six assists before being placed on season-ending injured reserve in February. Crunk has Fort Wayne totals of two goals, 15 points and 192 penalty minutes in 78 games.

"Taylor Crunk is successfully re-habing his surgically repaired hip," Franke said. "He will be ready for training camp on Oct. 1. Taylor provides the physical presence we need. He loves Fort Wayne as it has become his second home. We welcome both Cody and Taylor back to Komet land."

The Komets’ 2018-19 season home opener is slated for Saturday, Oct. 20 against the Kalamazoo Wings. Season tickets are on sale at the Komet office at 1010 Memorial Way in Fort Wayne.