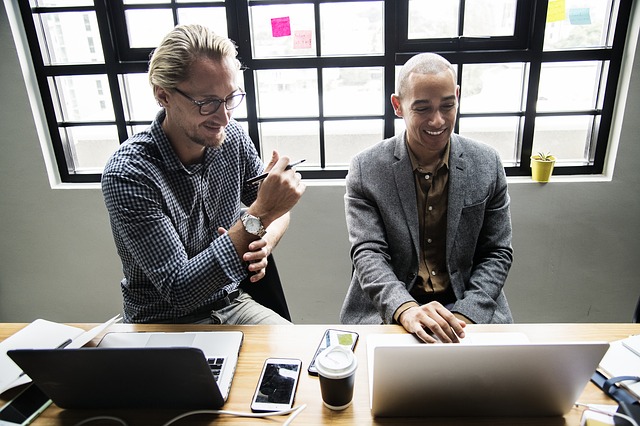 More than half of the property owners living in the unincorporated portion of La Cabreah neighborhood off of Dupont Road have petitioned the City of Fort Wayne to be annexed.

The first step in the voluntary annexation process is for the City’s Planning & Policy Department to write a fiscal plan, which outlines the services, and their costs, which would be provided to the new City residents. Services such as police and fire protection, leaf pickup, pothole repairs, infrastructure maintenance, garbage and recycling collection and more would be available to new residents. School district boundaries are not affected by annexation.