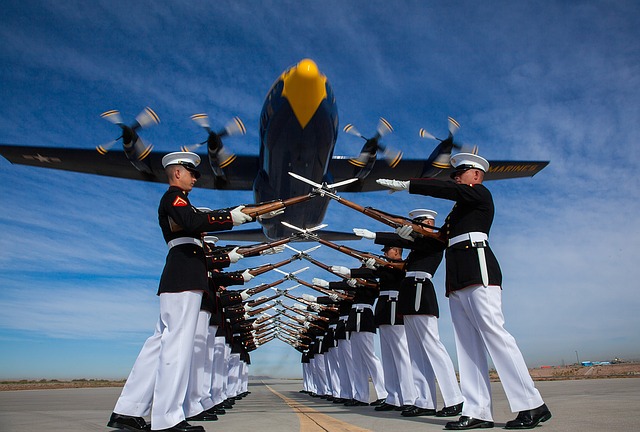 Congressman Jim Banks (IN-03) today announced that the deadline has been extended to RSVP for Service Academy Day on April 21 at the Fort Wayne Air National Guard Base. Students and their guests must RSVP by noon on April 20 to gain entry to the base. Parents are encouraged to attend.

Congressman Banks’ Academy Day will be held at the Air National Guard Base at 3005 Ferguson Road in Fort Wayne. Along with Congressman Banks and his staff, representatives from the following service academies will be present:

The representatives will speak about the academies and be available to answer questions afterwards. The value of an appointment to a service academy is equivalent to a $400,000 scholarship. Doors will open for registration at 10:00 a.m. and the event is scheduled to last until 12:30 p.m.

In order to gain entry onto the base on Academy Day, students and their guests must RSVP by noon on April 20 to Tinisha Weigelt at RepBanksAcademies with their names, driver license numbers and state of issuance, and date of birth.