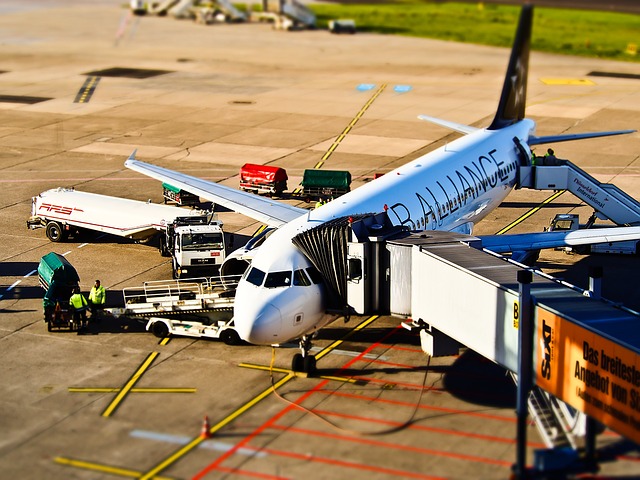 Fort Wayne International Airport (FWA) is beginning construction on a new terminal entrance road leading up to the main airport terminal building. The project will begin with phase one beginning today, April 11, 2018.

Phase one of the project will consist of the construction of a portion of the new road including the Cell Phone Lot and a portion of a new two-lane entrance into the Economy Lot. Passengers and airport visitors will need to access the Cell Phone Lot and the Economy Lot through Ross Drive as Second Street coming into the Terminal Complex will be closed. Phase one is expected to last 60 days.

Following the completion of phase one, phase two will begin and last approximately 30 days. Phase two will consist of the demolition of a portion of the old 2nd Street, continued work on the new road and Economy Lot entrance, as well as the construction of portions of new entrances for both Short Term and Long Term parking. In total, the project will consist of six phases, with each phase taking place consecutively.

“The new terminal entrance road will enhance the flow of traffic for passengers entering the terminal,” said Executive Director Scott Hinderman. “The new road will allow for possible expansion of parking and the terminal in the future.”

Crosby Excavating is the general contractor for all portions of the project, with engineering work done by Passero Associates. More information regarding future project phases will be released as they become available.