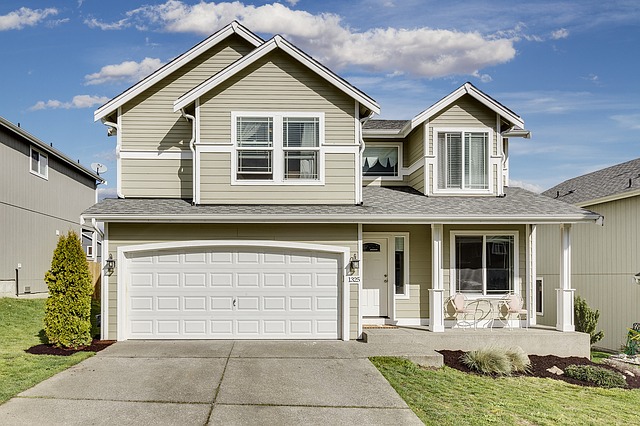 RE/MAX Results, with offices in Northeast and Central Indiana, has recognized over 100 Associates for their sales achievements in 2017.

RE/MAX Associates were recognized at the RE/MAX Results Awards Celebration on March 14, 2018 at the Grand Wayne Center in Fort Wayne.

“We’re very proud to have such a strong team representing RE/MAX in Northeast and Central Indiana and look forward to each associate’s continued success,” said Todd Stock, Broker/Owner of RE/MAX Results.

RE/MAX Results received recognition from RE/MAX of Indiana as the Top Multi-Office Company in the state in closed transactions for 2017. The Angola office received awards from RE/MAX Integra Midwest as the top office in Indiana for a single office in a small market for both closed sales and transactions.

Top Team: The A Team