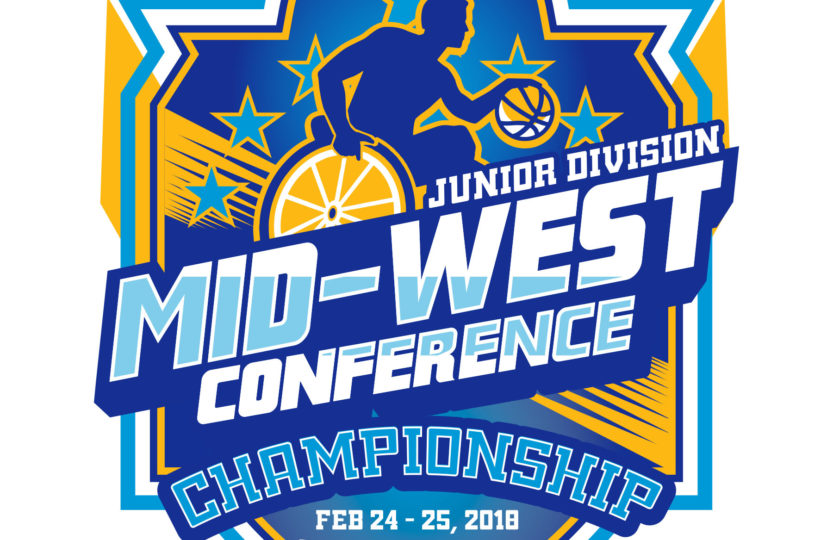 For the third consecutive year, Turnstone will host the Midwest Conference Wheelchair Basketball Championship for prep & varsity wheelchair basketball teams February 23-24, 2018. 23 teams from Michigan, Illinois, Indiana, Kentucky, Missouri, Ohio and Wisconsin will compete for the championship title. The public is invited to attend the tournament games with a ticket cost of $1.00 per person. Children under seven will be admitted for free.

This weekend’s tournament is the largest tournament for Junior wheelchair basketball in the Midwest. 14 of the participating teams are varsity division with teams comprised of players that are 14-18 years old. The Varsity tournament format will be single bracket elimination.

The remaining nine teams are included in the prep division, including the nationally ranked local Turnstone Flyers, with players that are thirteen years old and under. The prep division tournament format will be round robin with crossover games.

The winning teams in the varsity and prep divisions will earn a bid to the 2018 National Wheelchair Basketball Championship held in Louisville, Kentucky, April 12-15, 2018.

Saturday games will begin at 8 am and last game starts at 2:15 pm.

Sunday games begin at 8 am with the award ceremony scheduled for 9:30 am. 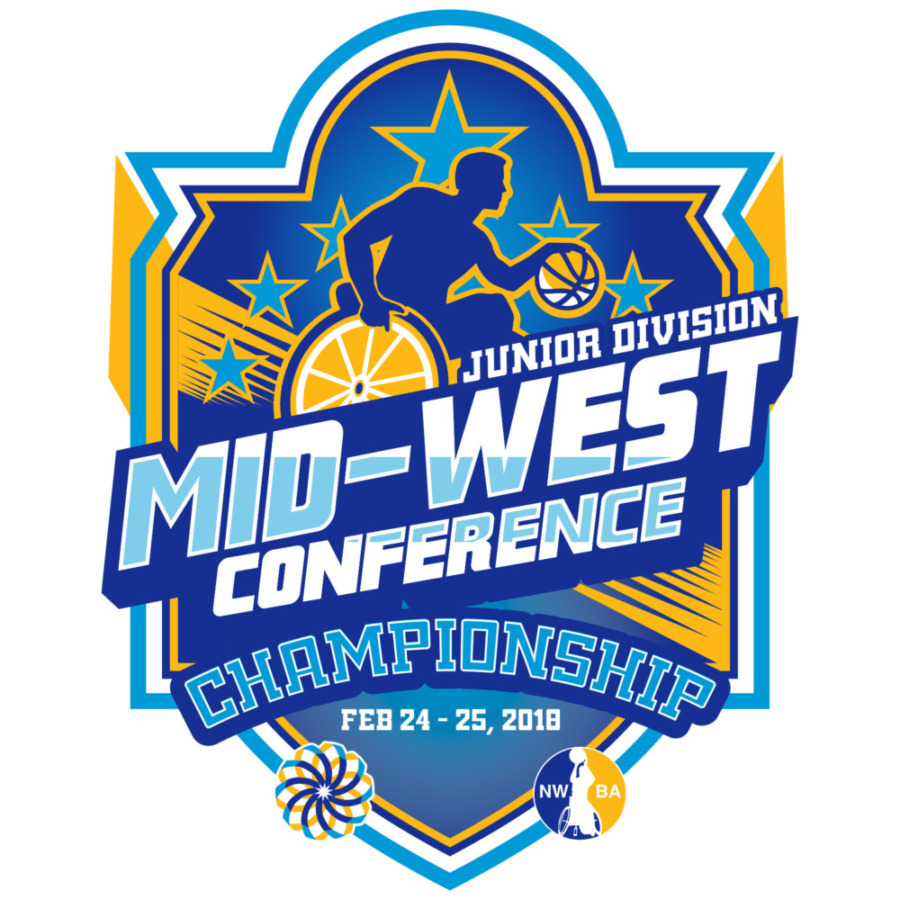