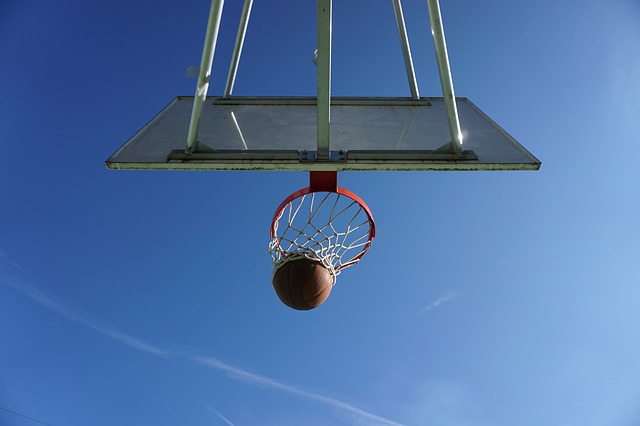 Dukan has appeared in 15 games this season for Windy City. He is averaging 3.8 points and 1.4 rebounds in his second season with the Bulls.

Dukan will wear No. 32 for the Mad Ants.

From 2010-15, the 6-foot-10 forward played in 97 games for the University of Wisconsin. In his last game with the Badgers, he scored five points in 10 minutes in the National Championship against Duke.

Born in Croatia and raised in the Chicago area, Dukan spent the summer of 2011 playing with the Croatian National Team in the U-20 European Championships in Bilbao, Spain.

The Mad Ants will return to action on Wednesday, Feb. 21 at Wisconsin. Tip is set for 8:00 p.m. ET on Facebook.