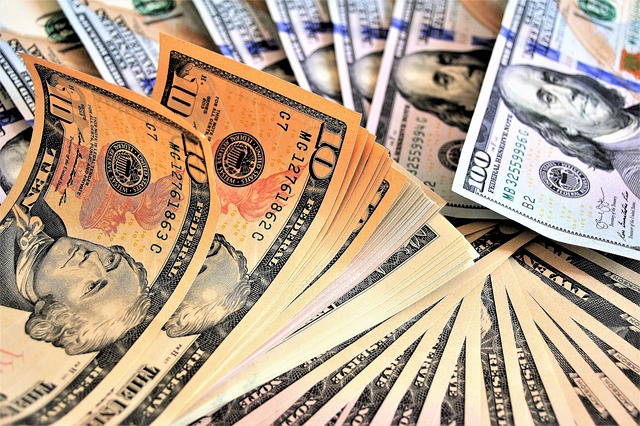 Vietnamese and Burmese immigrants in the Fort Wayne area now have an income tax service that speaks their language and can help them understand how the U.S. tax laws work. Entrepreneur Steven Truong recently launched 2020 Income Tax, LLC, at 2002 South Calhoun Street in downtown Fort Wayne, next to the Saigon Restaurant.

Truong is a native of Viet Nam who has lived in Fort Wayne most of his life. He is a 2007 graduate of Indiana University-Purdue University Fort Wayne (IPFW) with a bachelor’s degree in business accounting and finance. He also is a 2010 graduate of the Indiana Leadership Forum, a prestigious one-year program dedicated to educating Indiana’s business and community leaders about government, politics and policy in preparation for them becoming involved in civic and leadership roles in their communities. He recently returned to Fort Wayne after working five years for State of Indiana government offices at the State House in Indianapolis.

Truong says he started 2020 Income Tax, LLC because he is “very good at numbers” and understands the taxation system. For several years leading up to the launching of his own tax service, he informally completed tax returns for many friends and family members and learned the intricacies of the tax code. He recently obtained a Preparer Tax Identification Number from the IRS that allows him to professionally prepare tax returns, and he hopes to eventually become a Certified Public Accountant (CPA).

Truong anticipates preparing tax returns for many of the area’s nail salons, which are operated mainly by Vietnamese immigrants. In addition to serving the local Vietnamese population, he also will focus on serving Burmese immigrants who often have language barriers and are not familiar with federal and state taxation procedures in the U.S. He works with a local Burmese translator to assist clients when needed.