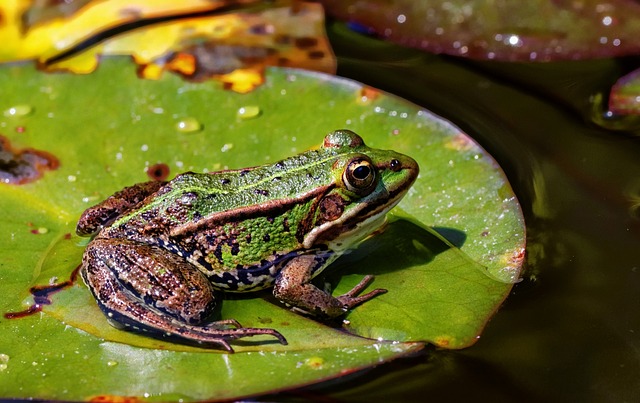 As cities expand and demand for land increases, wetlands are often degraded, filled in and built upon. Yet when left intact or restored, urban wetlands help make cities livable, scientists report.

Wetlands’ key role in the health of our community will be celebrated in Fort Wayne with a series of four free public events held on World Wetlands Day, Friday, February 2. Designed to highlight local wetlands, the programs include hikes and presentations hosted through a collaboration among area environmental organizations and parks.

The programs planned for World Wetlands Day in Fort Wayne include:

1:00 pm – “Secrets of a Wetland: Keeping Your City Clean and Green” presented by Betsy Yankowiak of Little River Wetlands Project at Aboite Branch of the Allen County Public Library, hosted by LRWP

World Wetlands Day is celebrated around the world on February 2 under the leadership of the Convention on Wetlands, also known as the Ramsar Convention, an intergovernmental collaboration. This year’s theme is “Wetlands for a Sustainable Urban Future,” recognizing wetlands’ critical role in making urban areas livable. More information is available on the organization’s website at www.worldwetlandsday.org.