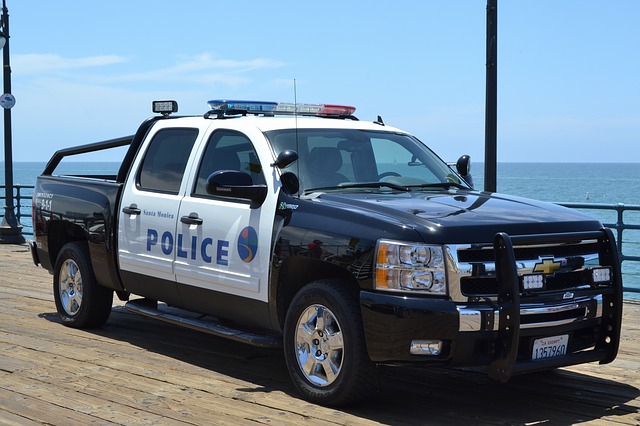 Mayor Tom Henry and Police Chief Steve Reed today provided a public safety recap of 2017 and highlighted efforts designed to make the City of Fort Wayne as safe as possible.

*Officers responded to over 157,000 calls for service
*The FWPD’s 62nd recruit class graduated along with the 18th lateral class putting 33 new officers on the street to serve and protect the City
*Homicides decreased by nearly 14 percent
*Robberies decreased by 27 percent

*Burglaries were down nearly 23 percent

*Non-fatal shootings were down by 20 percent

*Human trafficking was down 50 percent

Next steps:
*The FWPD’s 63rd recruit class will begin next month with 28 officers. The new officers will help offset known retirements and bring the FWPD staffing level to more than 470 officers by the end of the year.

*Continuation of the FWPD’s partnership with Fort Wayne UNITED, a mayoral initiative designed to enhance opportunities, advance youth advocacy and help ensure the safety of all residents with a focus on black men and boys. An emphasis is placed on listening, input, letting voices be heard and engagement.

*Collaboration in addressing the opioid epidemic through education, treatment and enforcement. The FWPD will continue proactive efforts with the Fort Wayne-Allen County Department of Health, Allen County Sheriff’s Department and Indiana General Assembly.

*Continuation of the Gang and Violent Crimes Unit, Vice and Narcotics Unit and Street Crimes Unit. All three units have assisted in increasing the number of arrests related to vice and narcotics and drug raids and the reduction in robberies and burglaries.

*Enhance public outreach and communication by connecting with residents, neighborhood associations and community leaders. In addition, the FWPD will continue to offer use of force training to the public in an effort to provide education on the difficult situations faced by law enforcement.

“Public safety is a top priority as we work together to ensure Fort Wayne is a safe community for residents and businesses,” said Mayor Henry. “I’m encouraged by the best practices we’ve implemented, but I also recognize we have challenges with too many homicides resulting from guns, gangs and drugs. We must commit ourselves to making meaningful and lasting changes to enhance Fort Wayne.”

“We are all stakeholders when it comes to keeping our City safe; the City administration, the police department, our federal, state, county partners and our community,” said Police Chief Reed. “Collectively we made progress in 2017. Moving forward, we will continue that progress by working together.”