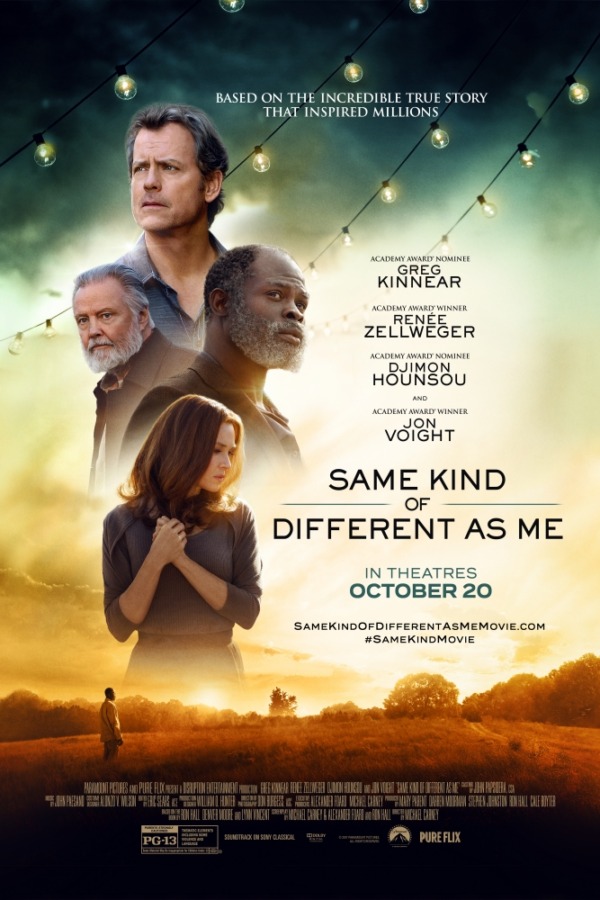 The Rescue Mission is rolling out the red carpet on Wednesday, hosting an exclusive, pre-release VIP Red Carpet event at AMC 20 (3930 E. Dupont Road) in order to raise awareness and support, as inspired by the movie, SAME KIND OF DIFFERENT AS ME, which will be shown in its entirety. The movie will not be released in theaters to the general public until Friday.

“This is a really unique and exciting opportunity for everyone who gets to attend,” said Rescue Mission CEO and Senior Pastor, Rev. Donovan Coley, Sr. “Ron Hall’s story is one that touched my life many years ago, and I’m sure it will do the same for everyone who sees the movie or reads the book.”

The Rescue Mission’s VIP Red Carpet Event will include a red carpet walk, photos, swag bags, and a snack during the movie. The event is expected to host around 500 people between two different showings of the film, one at 7pm and the second at 7:30pm.

Ron Hall, writer of the book and producer of the movie, is also one of the featured guests at The Rescue Mission’s annual Celebration & Stewardship Banquet on November 17 at the Grand Wayne Center. Tickets can be purchased at www.therescuemission.net/banquet2017.

SAME KIND OF DIFFERENT AS ME is the true story of art dealer Ron Hall (Greg Kinnear), who befriends a homeless man (Djimon Hounsou) in hopes of saving his struggling married to Debbie (Renee Zellweger), a woman whose dreams will lead all three of them on the most remarkable journey of their lives. Jon Voight plays Hall’s father, with whom he reconciles thansk to the revelations of his new life.

This event was made possible by the following sponsors: Phillips Financial, Brotherhood Mutual, and Ambassador Enterprises.