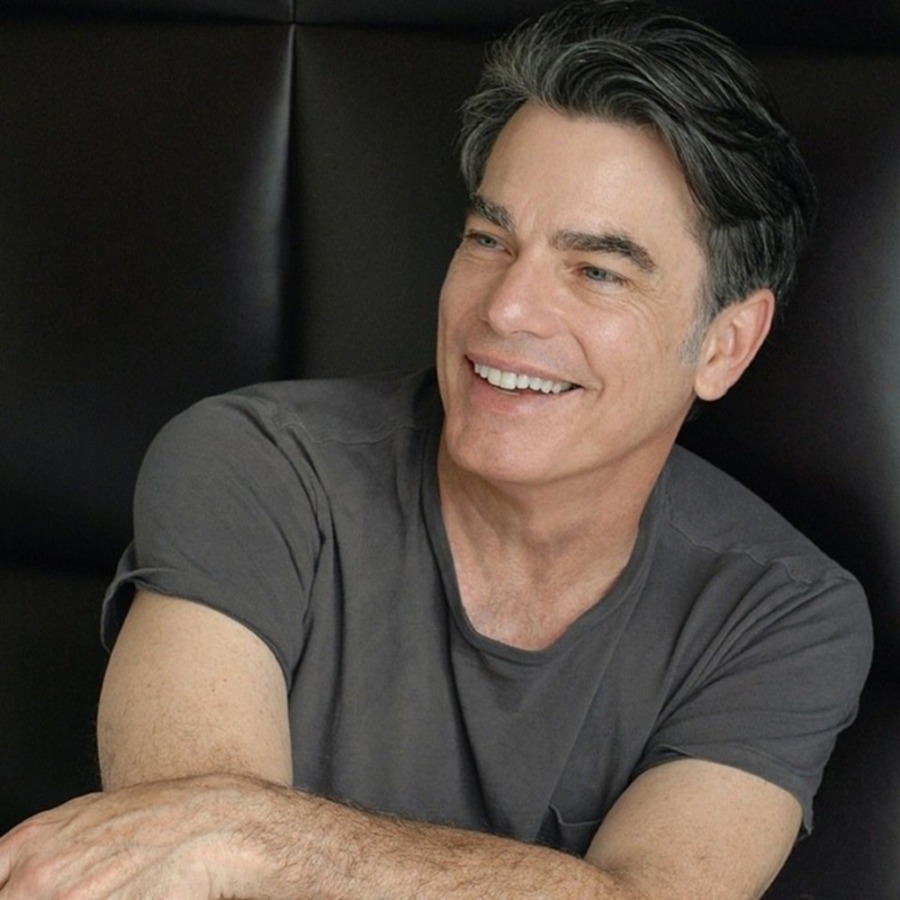 Aging & in-Home Services is honored to welcome Peter Gallagher, an award-winning actor on the stage, screen and TV, as well as a passionate Alzheimer’s advocate and family caregiver. Gallagher will be the featured speaker at the 42nd annual meeting and awards ceremony of Aging & In-Home Services of Northeast Indiana (AIHS). The exhibit hall opens at 11 a.m. and the event starts at noon Wednesday, Oct. 25, at Parkview Mirro Center for Research and Innovation, 10622 Parkview Plaza Drive, Fort Wayne.

Gallagher is well known for his many recurring roles on the small screen beginning with “The O.C.” and continuing today on “Law & Order: Special Victims Unit,” as well as Netflix’s “Grace and Frankie.” In the 1999 film “American Beauty,” he played opposite Annette Bening; in the 1995 film “While You Were Sleeping” he played opposite Sandra Bullock; and his next film due out this holiday season is “A Bad Mom’s Christmas,” playing opposite Mila Kunis and Christine Baranski.

At the AIHS meeting, he will share with the almost 500 attendees his personal story of caring for his mother, Mary Ann O’Shea Gallagher, during the 20 years she had depression and Alzheimer’s. Gallagher also serves on the National Advisory Council of the Alzheimer’s Association, organizes Los Angeles-chapter fundraisers and participates in Memory Walks.

“Watching a loved one suffer from Alzheimer’s is excellent at making you feel powerless, but it doesn’t have to make you feel alone,” said Gallagher in a 2015 interview with AARP magazine. “That’s why I speak about it when I can.”