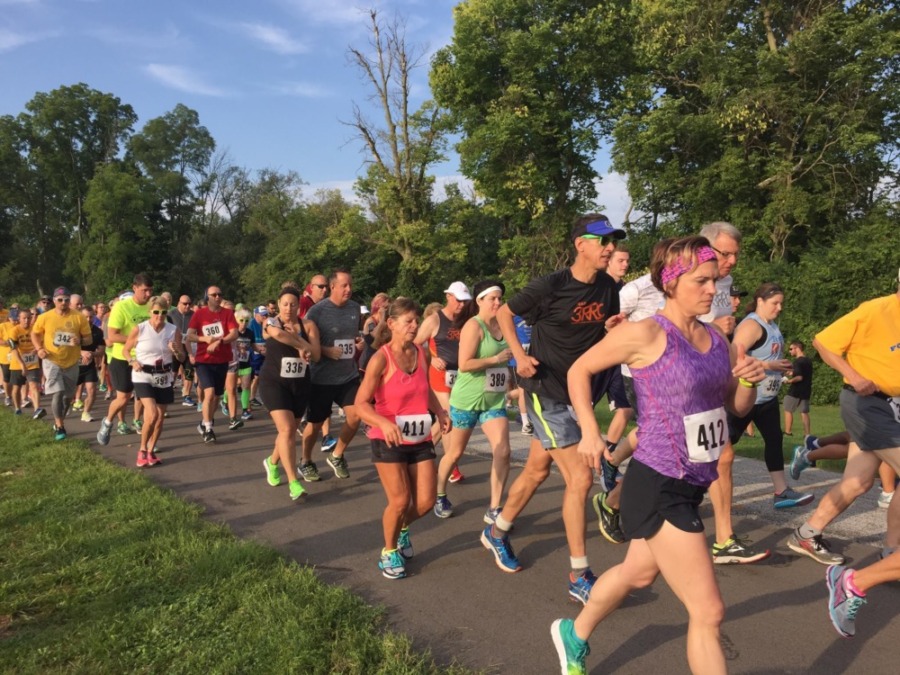 Anthony Wayne Rotary along with The Fort Wayne Rotary Club will host the 5K Run / Walk to Eradicate Polio on Saturday, August 19, 2017, at Shoaff Park in Fort Wayne. The cost to participate is $25 (early registration) per person. All proceeds raised go to fight polio and will be matched two-for-one by the Bill and Melinda Gates Foundation. Registration begins at 7:00 a.m. and walk-in registrations are welcome ($30). A Kids’ Mile Fun Run ($5) will begin at 8:00 a.m. The 5K Run / Walk to Eradicate Polio begins at 8:30 a.m. This is a FWRC official point race. Register on line at: www.getmeregistered.com and click on the link to race.

Polio is a preventable disease that permanently cripples its victims, mostly children. To raise awareness and funds to fight polio, this event will raise money for Rotary International, the volunteer fundraising arm of the Global Polio Eradication Initiative — a public-private partnership that also includes the World Health Organization, the U.S. Centers for Disease Control and Prevention, UNICEF and the Bill & Melinda Gates Foundation.

Since Rotary and its partners launched the Global Polio Eradication Initiative nearly 30 years ago, the incidence of polio has plummeted by more than 99.9 percent, from about 350,000 cases a year to just 37 cases in 2016. To sustain this progress, and protect all children from polio, Rotary has committed to raising US$50 million per year over the next three years in support of global polio eradication efforts. The Bill & Melinda Gates Foundation will match Rotary’s commitment 2:1. Without full funding and political commitment, this paralyzing disease could return to previously polio-free countries, putting children everywhere at risk.

The 5K Run / Walk to Eradicate Polio comes at an important time in the fight to eradicate polio, which would be only the second human disease to be eliminated completely. Case numbers of the disease have never been lower, and today only three countries (Nigeria, Afghanistan and Pakistan) remain endemic. However, a funding gap means immunization campaigns are being cut in high-risk countries, leaving children more vulnerable to polio. If polio is not stopped now, the disease could stage a comeback, affecting an estimated 200,000 children every year.

A highly infectious disease, polio still strikes children mainly under the age of 5 in parts of Africa and South Asia. Polio can cause paralysis and sometimes death. There is no cure, but for about 60 cents worth of oral vaccine, a child can be protected from the disease for life.