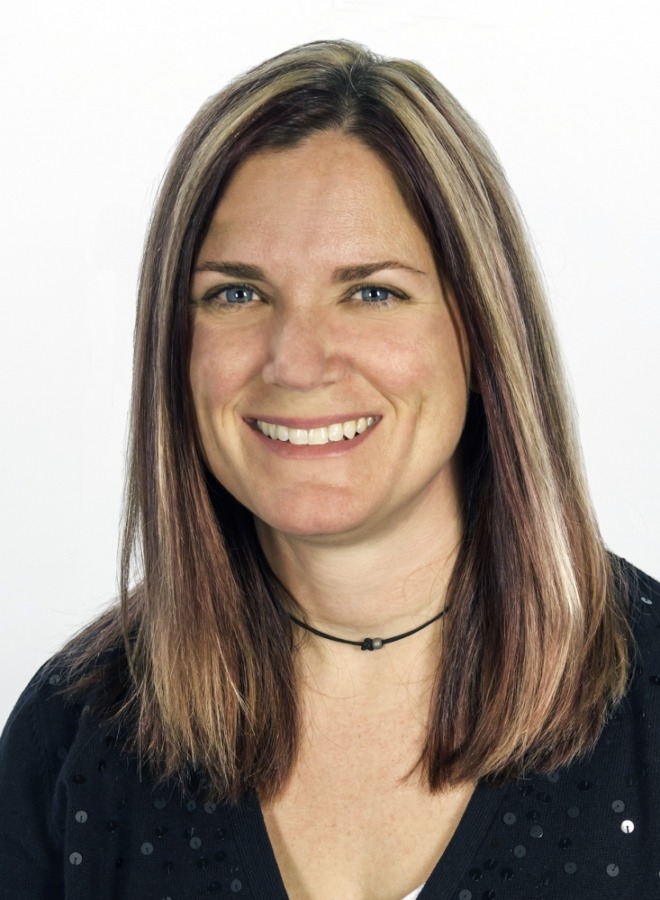 Ivy Tech Community College statewide is awarding more than 19,000 credentials at commencements taking place from May 6 to 20.

HONORARY DEGREE: The College awarded an honorary degree to Donna Kessler, owner of Calhoun Street Soup, Salad, and Spirits. Donna attended classes at Ivy Tech Northeast in 2006 and 2007, earning credits in hospitality administration. Before she could complete her degree, however, the opportunity to open Calhoun Street presented itself. Nearly 10 years later, what started as a small lunch spot just south of downtown Fort Wayne has grown into a complete bar, restaurant and concert venue. Bands and acts from across the country play at Calhoun Street.

STUDENT SPEAKER: The Class of 2017’s student speaker was Olivia Koehler, who graduated with an associate degree in electrical engineering technology. Koehler, who was home-schooled, is the College’s first female graduate of the Electrical Engineering Technology program. She shared her story about how she chose the program, which is also her father’s field. She was always good at science and math in high school, and a former professor, Koehler’s own father, invited her to sit in on one of his electrical engineering classes—she loved it.

BUD CURTIS AWARD FOR OUTSTANDING STUDENT: This year, the College begins a new tradition: awarding two Curtis Awards each year. One will recognize an outstanding graduate from the College’s Career and Technical Divisions, and the other, from an outstanding graduate from the University/Transfer Division. This year’s winners are Rachel Chaney, who graduates with an associate degree in advanced automation and robotics technology from the School of Technology, and Karina Vazquez, who graduates with an associate degree in general studies from the School of Liberal Arts and Sciences.

PRESIDENT’S AWARD FOR EXCELLENCE IN INSTRUCTION: Erin Salyers, the College’s department chair for Visual Communications and Design Technology, received the President’s Award for Excellence in Instruction. She will serve as Ivy Tech Northeast’s nominee for the statewide Glenn W. and Mary Catherine Sample Award for Excellence in Instruction. Each of the 14 Ivy Tech regions selects a nominee to win the award, which is presented to a statewide winner.

SPECIAL NOTE: Students and guests used #IvyTechGrad to discuss the ceremony and festivities on social media. Use the hashtag to see graduation photos and messages of encouragement on Twitter, Instagram and Facebook.