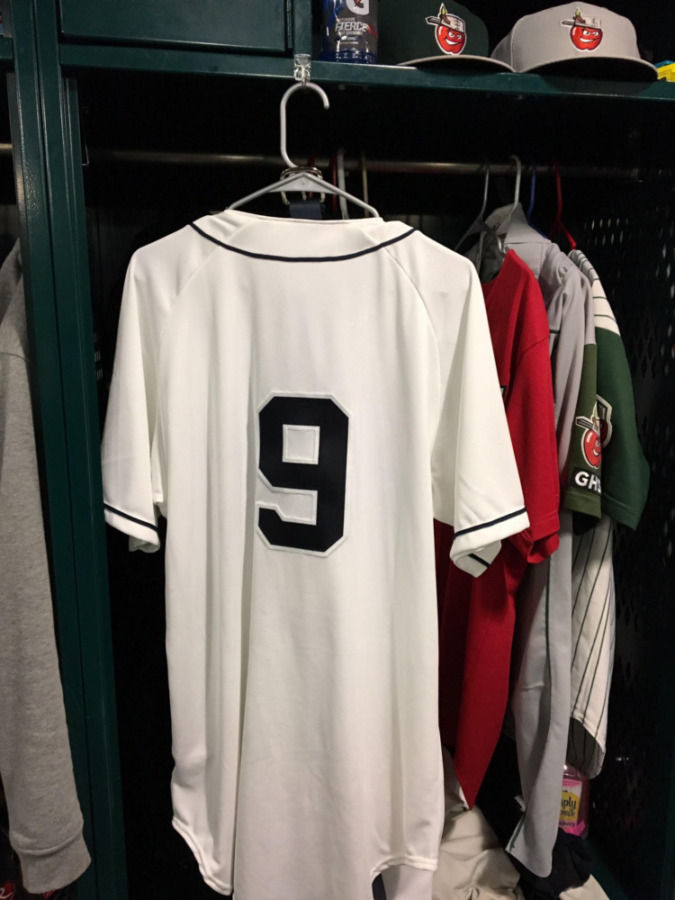 For a player in Single-A, the Major Leagues can feel like a long way away. But starting today, Fort Wayne TinCaps players will look more like big leaguers ready for Petco Park in San Diego. The TinCaps will wear white San Diego Padres jerseys for every Sunday home game at Parkview Field in 2017.

“There’s never been a more exciting time to be a Minor League affiliate of the Padres,” said TinCaps President Mike Nutter. “We’ve had a tremendous partnership with San Diego for nearly two decades now. We’re lucky to have some of the best prospects in baseball here with us in Fort Wayne. Hopefully we’ll see these guys in Padres jerseys again soon at Petco.”

Last September the TinCaps and Padres renewed their Player Development Contract (PDC), extending their partnership, which began with the 1999 season, through the 2018 campaign. Although Parkview Field and Petco Park are more than 2,100 miles apart, the TinCaps-Padres partnership is the longest-lasting Minor League Baseball affiliation in San Diego’s history. In the Midwest League, only the West Michigan Whitecaps and Detroit Tigers have a longer affiliation (going back to 1997).

“We’re proud to be affiliated with the TinCaps and the City of Fort Wayne,” said Padres Director of Player Development Sam Geaney. “We have an exciting group of young players at Parkview Field this season who we hope fans will enjoy watching, especially in Padres jerseys, as they represent the future of our organization.”

ESPN.com ranks the Padres’ farm system as the third best in baseball. According to ESPN.com, San Diego has five of the top 100 prospects throughout the Minors, including current TinCaps shortstop Fernando Tatis Jr. (No. 47), former TinCaps Anderson Espinoza (No. 21) and Cal Quantrill (No. 23), and Adrian Morejon (No. 80), an 18-year-old left-handed pitcher from Cuba who’s likely to pitch for the TinCaps in the future.

Later this season, former MLB stars Trevor Hoffman, Moises Alou, Mark Prior, and Mark Loretta, who now all work for the Padres, are expected to visit Parkview Field and sign autographs for fans. Dates for their appearances are still to be determined.