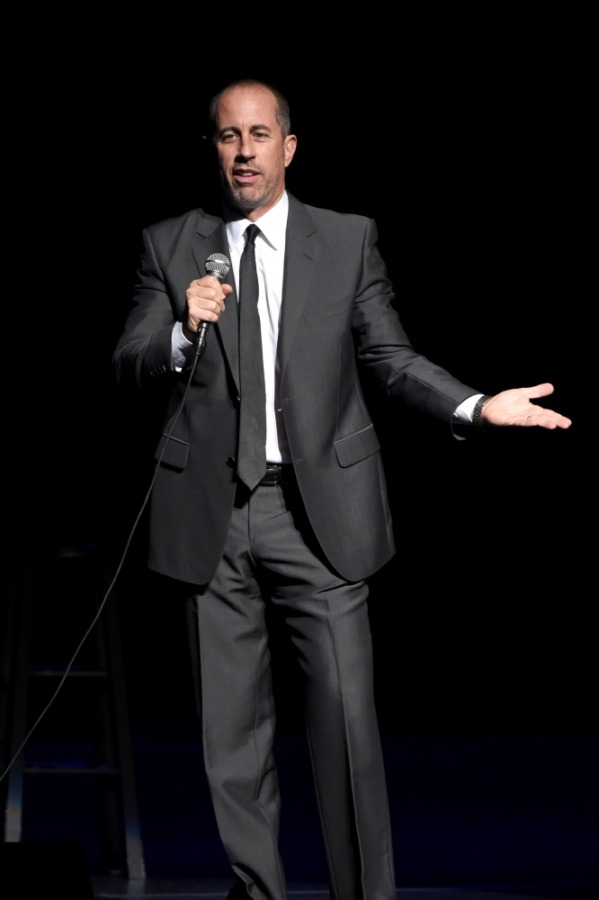 Seinfeld, America’s premier comedian, will be performing his signature stand-up routine. He has been hailed for his uncanny ability to joke about the little things in life that relate to audiences everywhere. Seinfeld will be touring both nationally and internationally in 2017.

Seinfeld will play the historic Embassy Theatre, 125 W. Jefferson Blvd. in Fort Wayne, for one performance only on April 6, at 7 p.m. Tickets are available for purchase beginning Friday, Dec. 9, at 10 a.m. at the STAR Bank box office, Ticketmaster.com or by calling 800.745.3000.