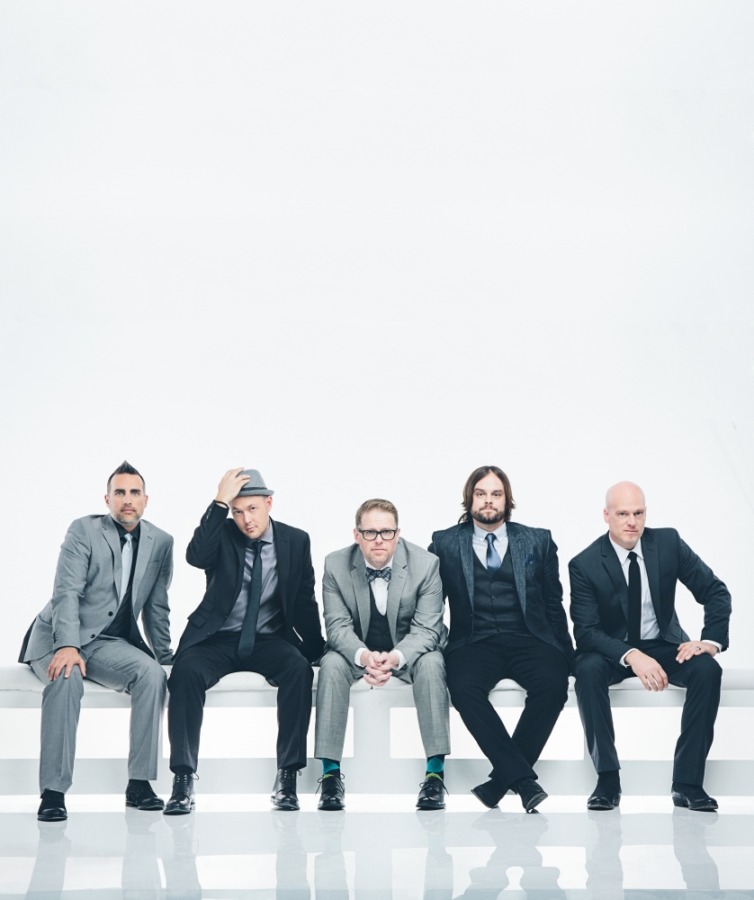 On Thursday, December 1, multiple American Music Award and Dove Award winners MercyMe will perform at the Allen County War Memorial Coliseum. The band has sold more than 8.5 million albums collectively. MercyMe has had 27 No. 1 multi-format Christian radio singles and four consecutive mainstream radio hits. Their successes on the radio has consequently earned them the Top Christian Airplay Artist spot on Billboard’s 2015 Year End Charts with the singles, “Flawless” and “Greater.”

MercyMe’s eighth studio release, “Welcome To The New,” garnered Billboard Music Award nominations in all three Christian categories and two GRAMMY® nods. This album has allowed front man Bart Millard to drive the pain from his personal experiences to write many of the tracks.

“The last album was about needing a full-blown collision with the healer — when my family was hanging on by a thread, my cousin who was a firefighter died, and I wrote the title song in 10 minutes in a concert arena, in tears,” Millard recalls. “I was thinking, ‘Why we do we go through this mess, this junk in our lives? Is there any chance that what I’m going though is not in vain?’ And Welcome to the New is the answer to that song: It’s where we landed after the collision. And we didn’t go through it in vain. I feel like the gospel has come to life for the first time.”

The band’s most recent project, “MercyMe, It’s Christmas!” debuted atop the Billboard Top Holiday Albums chart and became an instant classic. The album is what sparked the vision to do events like Christmas with MercyMe.

Founded in 1982, Trinity Communications has been promoting Christian concerts to share the gospel of Jesus Christ in all forms of media. Tickets can be purchased online at Trinity’s homepage, TrinityCommunications.org, or call 260-484-1029 for information on ordering by phone.