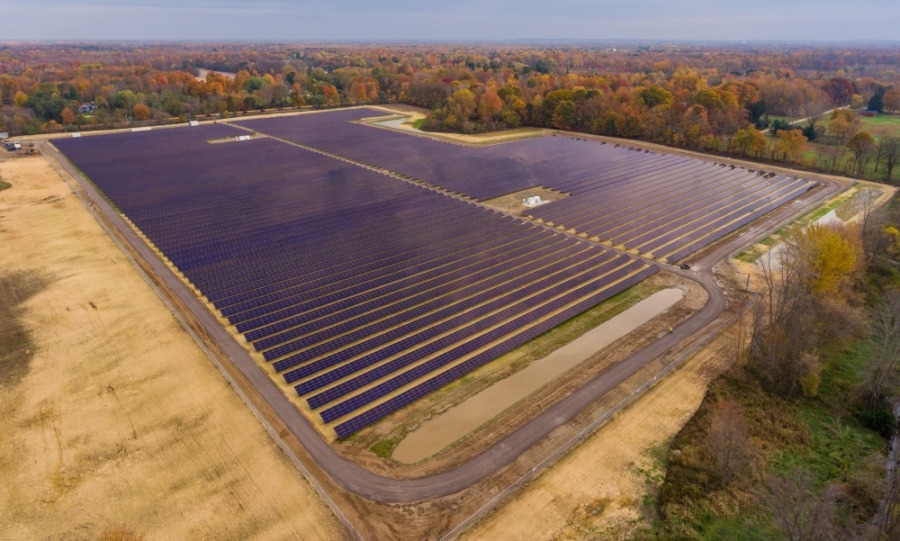 becoming the fourth I&M solar plant to go online in the past year.

The solar plant, just east of Watervliet, Mich., has more than 50,000 solar panels that generate up to

4.6 megawatts of electricity, enough to power 650 homes annually. Combined with the three solar

electricity – enough to power more than 2,000 homes annually. The plants were built as part of an

In addition to generating renewable green energy for customers, the four plants offer I&M the

areas of its service territory. I&M, an operating unit of American Electric Power, is partnering with

the power is connected to the electric grid. I&M will use the information as it expands its solar

generation in the future.

“I&M is dedicated to serving customers in the ways they want to be served, and many customers have

“The addition of these solar plants comes as I&M advances in its transition toward less use of coal,”

Chodak added. “In fact, even before these plants came online, I&Ms’ generation last year was 60-

went online this past summer.

plans to spend $1 billion on renewable energy generation over the next three years.