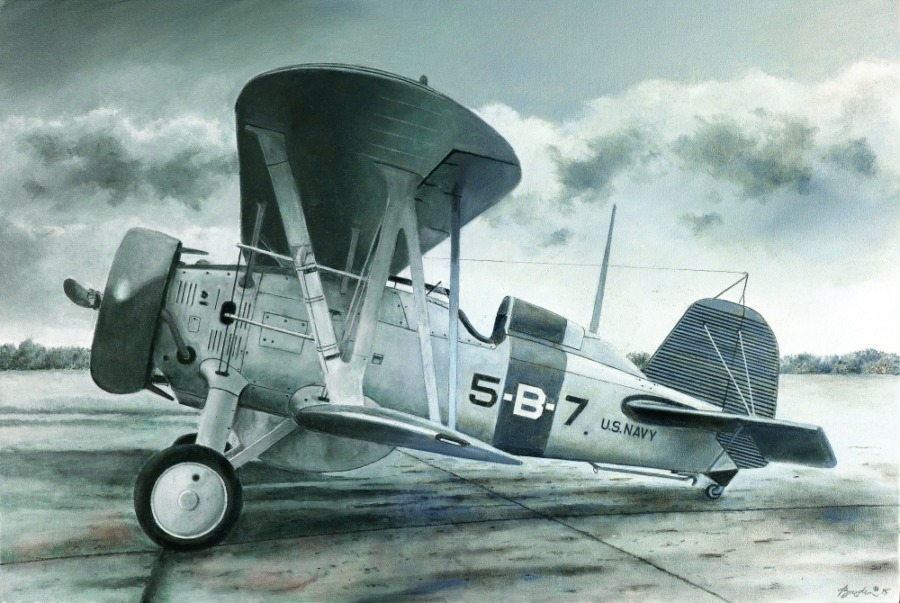 The Fort Wayne Museum of Art is pleased to present an exhibit of new paintings by John Baeder, one of the greatest painters of realism of our time. John Baeder Takes Wing on a Higher Road will open November 12, 2016 and remain on display through January 22, 2017.

To accompany this major exhibition, FWMoA is pleased to offer for sale a full color, 80-page catalogue featuring essays by Jay Williams, John Baeder, and Charles Shepard. The catalogue will be for sale at the Fort Wayne Museum of Art and Amazon.com beginning November 12.

Widely considered to be one of the most important artists of the 20th century, John Baeder is best-known for his hyperrealist paintings that made the diner the subject of serious art books and historic preservation efforts. While Baeder was almost single-handedly responsible for the diner craze of the late 1970s-1990s, he has been and is much more than a “diner painter,” as his new exhibition reveals.

This exhibition taps into Baeder’s love of historical military aircraft with nearly 40 large-scale paintings that, although created with Baeder’s trademark realistic style, are not simply paintings of photographs. Baeder has succeeded in painting from photographs while simultaneously stimulating his and his viewers’ imaginations. Now in his mid-seventies, John Baeder continues his artistic journey with undiminished excitement. After more than four decades as a painter, he still retains a childlike sense of wonderment. Baeder is a man whose ardent interests were formed early and have remained constant. “I am going back to images that lit up my imagination in my youth,” Baeder explains. "When I was a kid, I loved old military aircraft. I still do.”

FWMoA is planning two programs in conjunction with the exhibition.